Currently in Kollywood industry Keerthy Suresh is in leading position and after the success of Bairavaa her popularity had increased to a greater extent. Keerthy Suresh is busy acting in Suriya’s Thaana Serndha Kootam and the shooting is going in full swing. 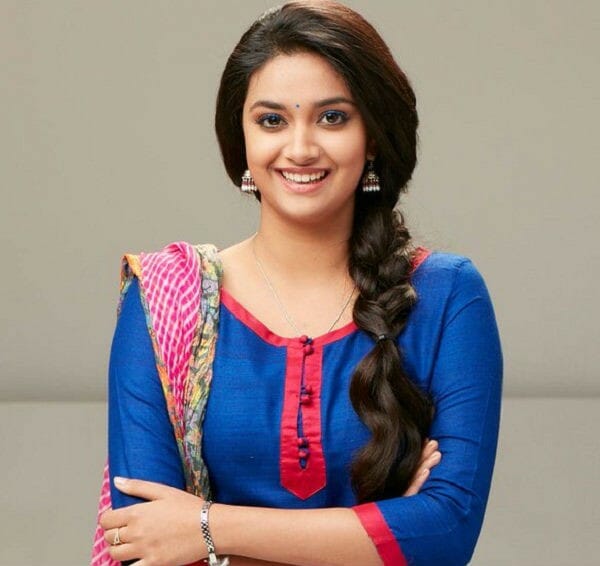 She is booked in Sandakozhi Part II, in three Telugu movies and a Malayalam movie. Keerthy Suresh is basically from Kerala and her mother Menaga is a former actress in Kollywood. She is acted with Rajini in Nettrikann.

Meanwhile Keerthy Suresh’s father and producer Suresh Kumar is planning to follow his daughter and has decided to act as a political villain in a Malayalam movie with Dileep.