Sources have stated that during his recent media interaction, actor and director Kamal Haasan raked up a controversy by mentioning the name of the Malayali actress who was abducted and assaulted in February. The National Council for Woman even issued a notice to Kamal for revealing the victim’s name. 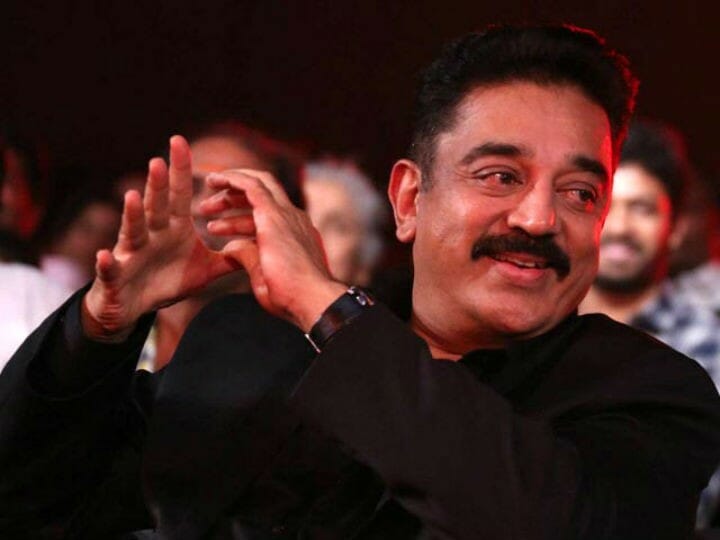 On the other hand, several women’s rights activists have been demanding Kamal to tender an apology. However, Kamal, in a series of tweets last night, refused to bow down to the pressure. Kamal said that he will not bend to any woman or man for no reason.

Kamal said that he is being asked to apologize by the women when he loves them and fights for them. He went on to say that this war will be fought even if the victim is named after his mother or daughter. Moreover Kamal concluded saying that he will apologize if they insist as no one is above law.

Do you know about Malayalam actors who have won Awards in Tamil?