Currently Samantha and Naga Chaitanya’s wedding is anticipated by April month and Samantha in an interview has stated that last year was a successful year in her career as she has acted in four to five movies and her performance in Theri had been appreciated by many. She is very much excited as her parents have accepted their wedding. 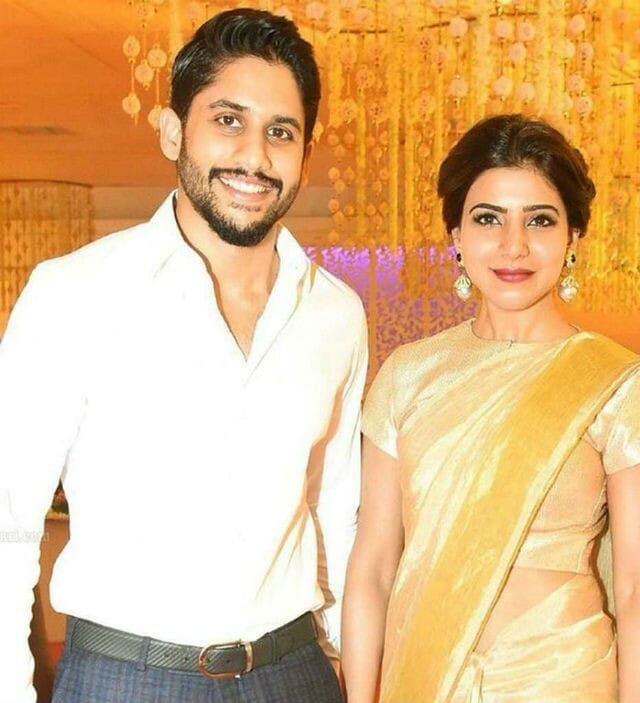 Samantha has said that luck will not work as far as Film Industry is concerned, but she has worked very hard to achieve greater heights in the industry. She doesn’t worries about success and failure. Last year she has learnt true happiness out of sadness. Her 2017 dream is to act in four to five movies.

Samantha’s beauty secret is to exercise on a regular basis and has balanced diet. Every year she makes New Year resolutions and this year also she has made some which she doesn’t discloses it to others.