Once in a while, there comes a film that resonates so much with us that it just becomes impossible for us to disremember them. Such is the impact they leave on us. In the year 2015, Malayalam cinema witnessed one such fairy-tale in the coming-of-age romance drama Premam. Up on its release, in no time the entertainer became the talk of the town. Swiftly spreading to the neighboring states. Premam which hit the screens under the directorial of film maker Alphonse Puthren starring Nivin Pauly evoked a mammoth romantic vibe among the youngsters across the nation. Literally, it was the topic of discussion among them in schools, and colleges. What happens to a film when it receives raving reviews? Film makers from other states line up to bag the remake rights of the film. It was the case with Premam as well. Tollywood director Chandoo Mondeti secured the rights and it was announced the Telugu version under same name will be released on 2016. 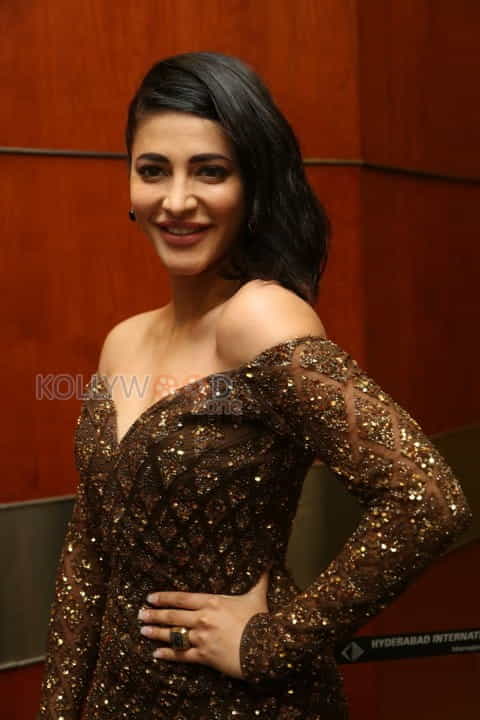 Premam had three different loves stories of the lead character at various stage of life. One of them was his love for his lecturer Malar essayed by actress Sai Pallavi. This portion of the film was so adored and cherished by the crowd. A song titled ‘Malare’ between Nivin Pauly and Sai Pallavi was the caller tune of many back then. The production house of the Telugu version announced actress Shruti Haasan will be reprising the role of actress Sai Pallavi. The moment the announcement was made actress Shruti Haasan became a troll material for the netizens. When the film hit the screens, she was trolled brutally. After so many years, the actress has finally opened up about the trolls and the important life message she learned on playing the part.

In a recent interview she had done for a popular media house, she said that it was probably the only time she was awfully trolled on the social media. Talking about playing the role, she stated that she hesitated for a moment when it first landed on her lap. But then as she liked it very much, she decided to play it. She added, that she had a nice time shooting for the part and despite the trolls the flick managed to do well in the box office. She then went on to say, she learned an important life lesson that we should never ever compare ourselves with others in life. Well, indeed it is an important message.

The actress is taking things slow at the moment, and is in no hurry to churn out projects. She is having the time of her life by traveling to places, and spending quality time with her boyfriend. She was last seen in Laabam alongside actor Vijay Sethupathi. She is currently working on a Telugu film Salaar with Baahubali fame actor Prabhas. Following which she will be a part of actor Gopichand Malineni’s next project. The actress is yet to commit a film in Tamil.