Kollywood Diva Trisha has acted in a horror movie which was titled as ‘Aranmanai 2‘ and it was directed by Sundar. C and after acting in the horror movie Trisha has interest to act in horror movies. Presently she is acting in ‘Nayagi‘ which is produced by her manager Giri. 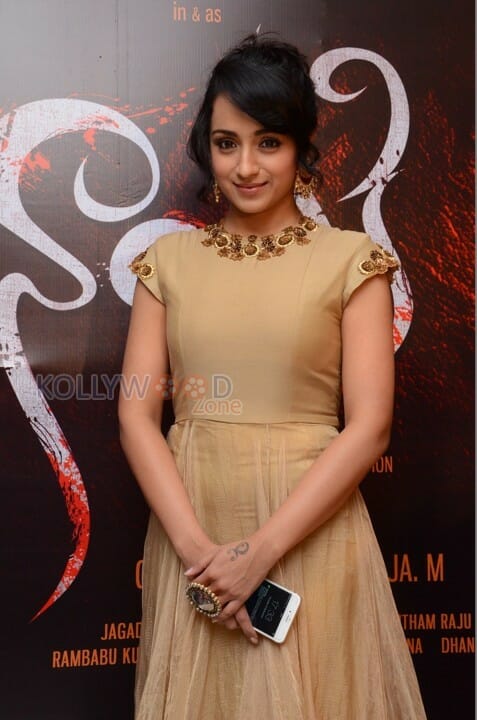 This movie is made in Tamil and Telugu languages. Trisha has acted in dual roles, one as an 80’s actress and the other as a modern day girl. Her acting as a ghost will definitely threaten many viewers and in this movie her getup was stunning.

Earlier Vijay has acted in ‘Madura’ movie which was directed by Madhesh. After that he is directing a horror movie and Trisha will be acting as a ghost in the movie. It is a revenge taking story where Trisha is raped and murdered and she is born again and takes revenge against them is the story. The movie’s shoot will be shot at Bulgaria, Mexico, Geneva and Romania.

Kamal Haasan Calls for A March to The...