Upcoming South Indian actress Keerthi Suresh’s debut tamil movie “Idhu Enna Mayam” was an average grosser. But her recent movie “Rajini Murugan” is a blockbuster hit. The actress has started getting more offers after this success. The actress also tasted success in Tollywood with her new project ‘Nenu Sailaja’. 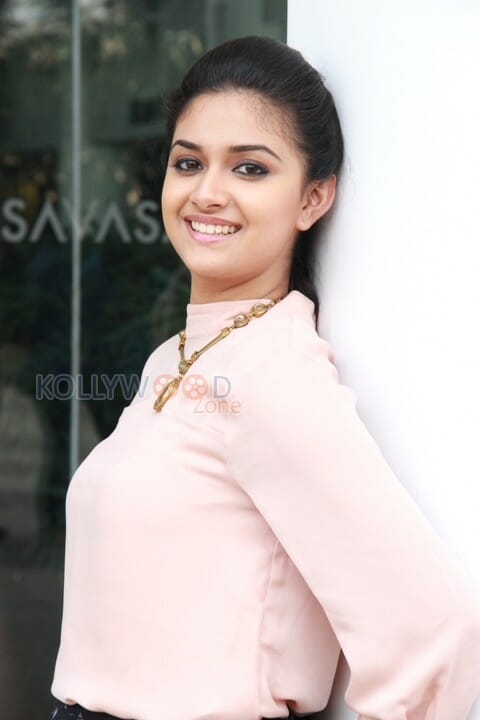 Currently Mahesh Babu is acting diligently in the movie “Brahmotsvam”. Next in line is a movie to be directed by A.R.Murugadoss. Discussions are underway with Keerthi to play the female lead in this movie. Fans can expect an official announcement soon regarding this.

Kajal Aggarwal in the good books of all the heroes