Currently Kajal Aggarwal is acting in Ajith’s Vivegam movie and also with Vijay in his 61st movie. Meanwhile Many reporters are asking her about her marriage and she has said that usually when a heroine attains 30 years, many are asking about my MA and it makes her tensed. 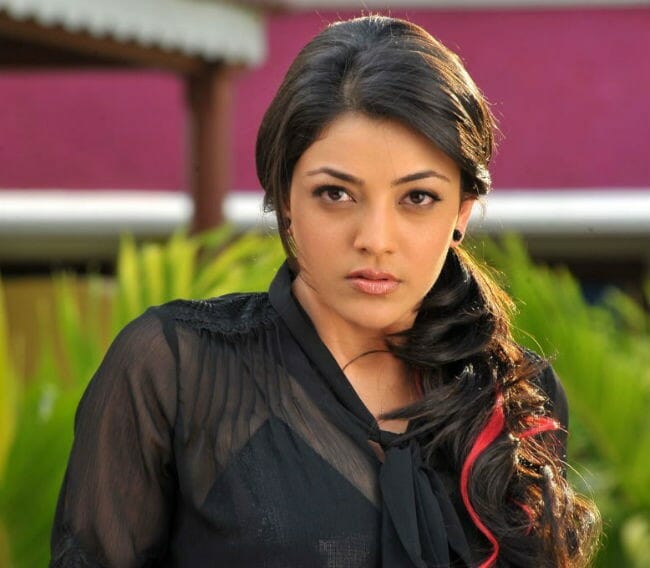 She has said after marriage an actress is not given heroine chance, but instead they are given mother or sister role.

Kajal Aggarwal has said that acting and marriage should not be linked. It is like women going to job and after marriage actresses should be given Hero chance to prove their individuality.

The Theme Of RJ Balaji And Aishwarya Rajesh’s...

Actress Bhavana Opens Up on The Sexual Assault...