It is almost the whole world is a fan of Hollywood movies. When it comes to the famous Hollywood director Chuck Russell who has directed films like The Mask with Jim Carrey, The Scorpion King with Dwayne Johnson aka and The Rock, Eraser with Arnold Schwarzenegger then no one has any word of rejection towards it. The greater news is Kollywood actor Thalaivasal Vijay will soon be a part of an English-Hindi film directed by Chuck. Yes, that is news enough! He is hitting the big screen this time with a bang. The actor further reveals that the film is going to be titled “Junglee” in Hindi and in the film Vidyut Jamwal is going to be the lead actor. 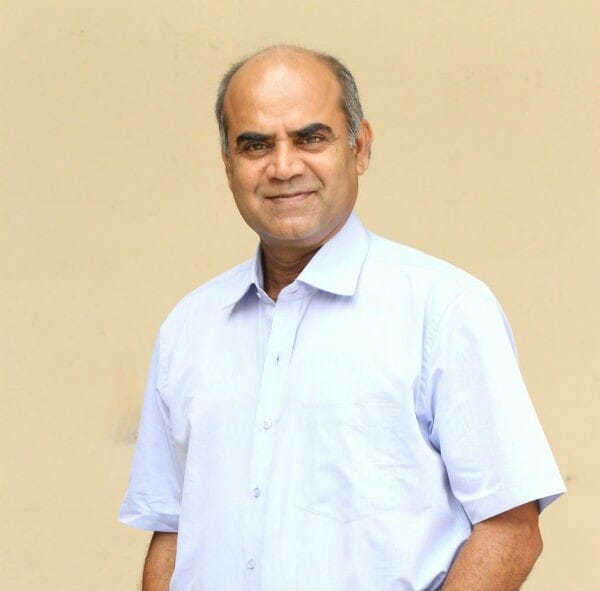 When asked what kind of film is it, Vijay instantly confesses that it is a sheer commercial movie that deals with the important issue of elephant poaching. Then what is his role in the film? He says that he is the lead’s father and his role is an important one because he is playing an architect who is also an animal lover. It is he who would establish the motto and tries to stop the poaching of elephants by the African smugglers.

Ram Gopal Varma praised Rajini and gets trolled in return