Presently Ajith is acting in an untitled movie, but it is called as ‘Thala 57’. The first stage of shooting is completed and the team is getting ready with the second stage of shoot. Along with Ajith, Kajal Aggarwal, Akshara Haasan and Appukutty are acting in the movie, which is confirmed news. 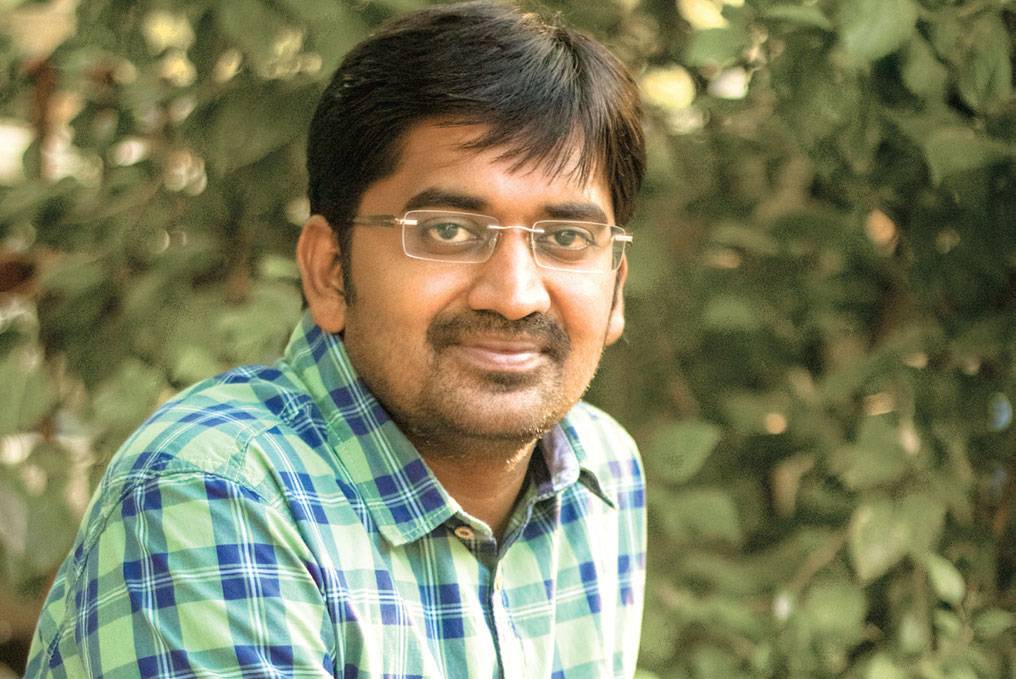 He has stated that he along with Ajith and Satya Jyothi Films Company combination is acting in the movie. in Ajith and Shiva duo, every time different comedians are acting as comedians. Earlier in ‘Veeram’, Santhanam has acted as lead comedian. In ‘Vedhaalam’, Soori has acted and presently Karunakaran is acting in this movie.