It all began in Kollywood for former Miss World and actress Aishwarya Rai with the film Iruvar under the directorial of ace director Mani Ratnam earning a good acclamation for her and from that point things went up north for the actress who has nearly enjoyed two successful decades in the film industry with a couple of Hollywood films under her name. The actress who was last seen in Tamil in the super star starrer flick Enthiran directed by Shankar is again set to make a comeback to Tamil cinema through the ambitious historical fantasy magnum opus film Ponniyin Selvan that will be directed by Mani Ratnam. 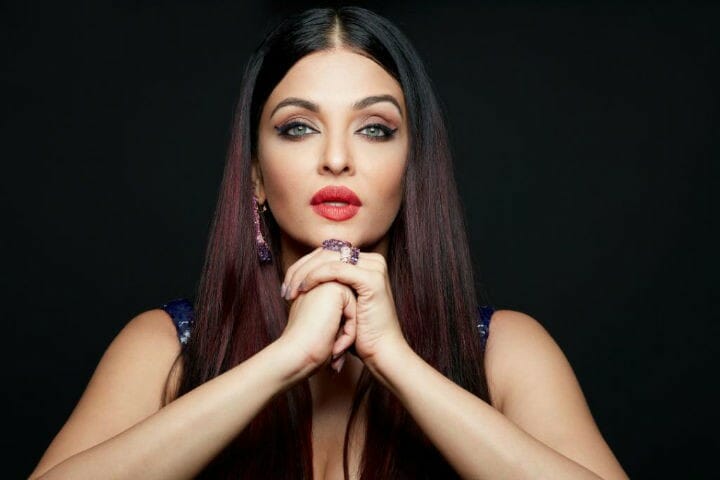 The Raavan director is quite busy with finalizing the cast for the film already actors Jayam Ravi, Keerthy Suresh, Bollywood heavy weight Amitabh Bachchan, Chiyan Vikram, Karthi, Mohan Babu, Sathyaraj and the lady super star Nayanthara, have been brought on board for the film. Earlier we had reported that the director is in talks with actress Amala Paul to bring her on board, now actress Aishwarya Rai has bagged an important role in the history drama. The actress will be seen in an antagonist role in the film.

The actress is said to be essaying the role of Nandini, in the adaptation of Tamil literary novel penned by renowned philosopher and writer Kalki. In the novel, Nandini is the wife of chancellor and treasurer of the Chola Kingdom, Periya Pazhuvettaraiyar. The character of Nandini totally falls under grey shades as it is power obsessed and a devious one, which plots to bring down the king Arulmozhivarman of Chola Empire. By manipulating Periya Pazhuvettaraiyar who had fall in lust with her she plans the downfall of the dynasty because she has been wronged by them. This will be a meaty role with huge scope for the actress to let loose her acting skills.

According to sources, the actress was approached by the director last year for the role but she had bid for some time to understand the character that will be donning. Now, the actress is said to have put on a green signal to be part of the film. Telugu veteran Mohan Babu is said to play the role of Periya Pazhuvettaraiyar in the film. Though there is no official confirmation regarding the news from the production unit, our sources are quite positive of the news. This will be the fourth time the actress will be inking her signature for director Mani Ratnam after Iruvar, Guru and Raavan. The film which is currently thriving vigorously in its pre production stage is expected to go on floors by the end of this year.

The release date for 2 point 0 will be announced...