Auteur Selvaraghavan has engraved a name for himself in Tamil cinema with his unique film making style. The director was last seen on screens as an actor alongside actress Keerthy Suresh in Saani Kaayidham. He is currently gearing up for the release of his next directorial venture titled Naane Varuven for which he has teamed up with his brother and actor Dhanush after a long time. Storyteller Selvaraghavan himself has essayed a role in the flick. The anticipation of the venture is quite high. The project is currently getting shaped in the post production. We had also reported the news. Now we have an interesting update on two of his popular works. 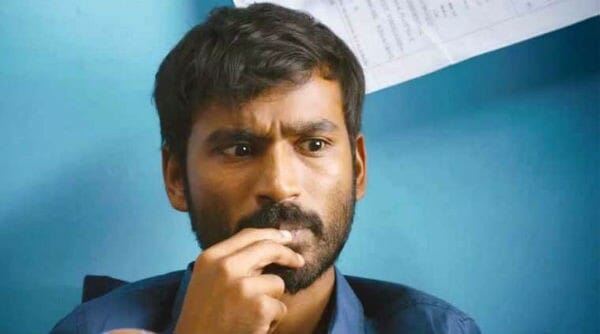 Every film of Selvaraghavan speaks for itself. His dramas Pudhupettai with actor Dhanush in the lead, and Aayirathil Oruvan with actor Karthi in the lead, have a great influence on the audience. Unfortunately, both the entertainers did not do well in the box office at the time when they hit the screens. But gradually over years they have gained attention among the cinephiles and have garnered a huge following. To the extent that there were demands for a sequel of the films. The demand was growing day by day which eventually pushed director Selvaraghavan to get into the thought of going for a sequel. Rumors began to float that the storyteller is considering the possibilities of a sequel. When he announced the news of the sequels via an interview back in 2020 it sent the fans of the director into a state of ecstasy.

The fans have been keenly waiting for further updates regarding the developments of the project. Now, the film maker in an interview with a leading daily has revealed his plans for directing the movies. Talking to a leading media house in the state, the film maker has said that he will be making the sequel of Pudhupettai first before Aayirathil Oruvan. “I have planned to do Pudhupettai 2 before Aayirathil Oruvan 2 as the work and budget for the latter will be massive.” This update of the director is sure to make the fans happy. It is said that the works of the venture will begin by the beginning of next year and the movie will be released by 2024. So far, no details concerning the cast and crew that will be part of the film has emerged. We will have to wait and see as to whether a new team would be set up, or will he retain the same team that worked on the prequel.