Home Kollywood News Venkat Prabhu’s Project With Naga Chaitanya To Have This Tamil Actor On Board!

Venkat Prabhu’s Project With Naga Chaitanya To Have This Tamil Actor On Board!

Director Venkat Prabhu had last directed a segment in the anthology web drama Victim: Who Is Next which was released in Sony Liv OTT platform with actors Prasanna, Amala Paul, Priya Bavani Shankar, in the lead roles. The web drama is yet to garner the attention of the audience. The Chennai 28 director has now moved on to direct his next Tamil Telugu bilingual project tentatively titled as NC 22. Telugu actor Naga Chaitanya will be playing the lead role in the flick. Actress Krithi Shetty will be joining hands with actor Naga Chaitanya after Bangarraju. The venture went on floors with a small pooja ceremony recently. The production unit has planned to shoot the entertainer in Hyderabad, Rajahmundry, Chennai, and Kerala. Now, we have an interesting update on the project. 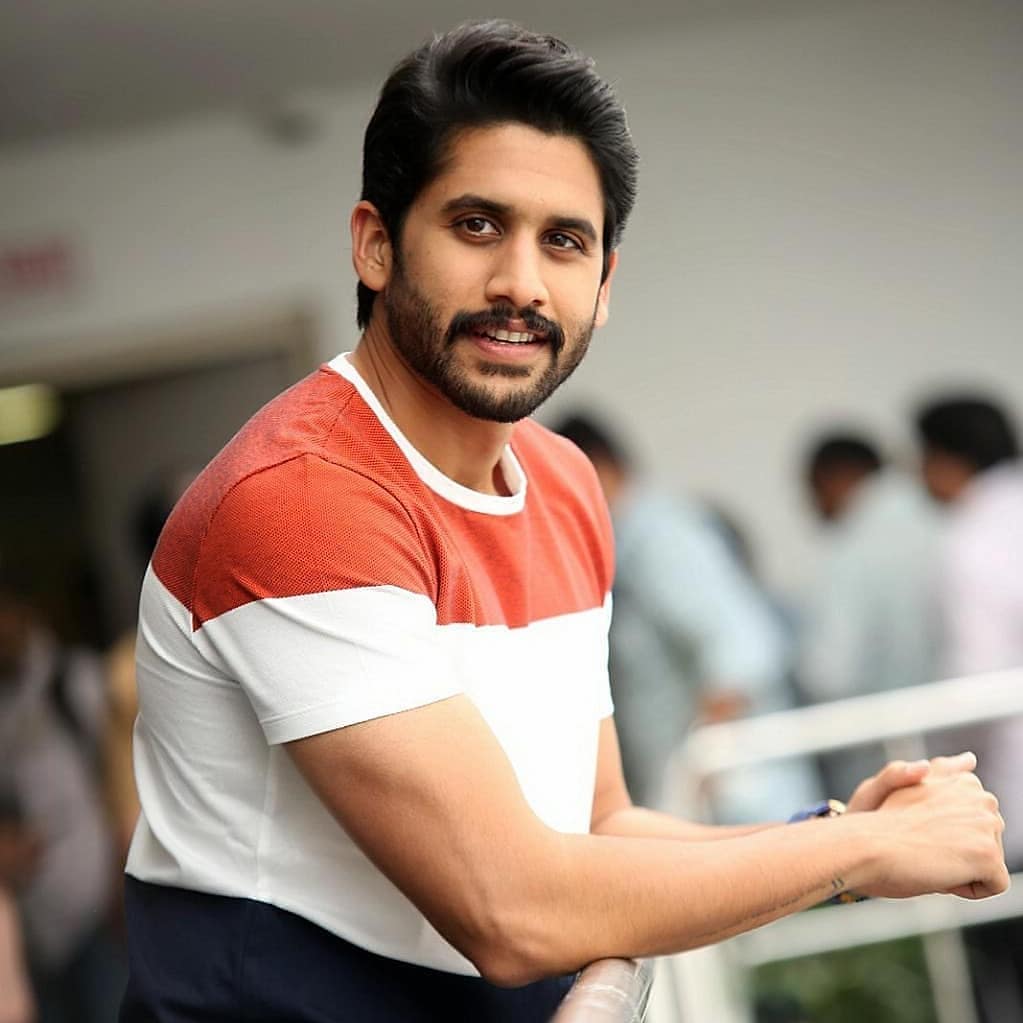 The production unit of NC 22 is currently finalizing the cast that will be part of the movie. Casting two leading actors from different cinema industries for widening the audience base is becoming a trend. Team of NC 22 is also going with the trend. We have news that the production team has approached actor Jiiva to play a crucial role in the flick. And that an official announcement regarding the same will be made soon. At present actor Jiiva is engaged in hosting a web reality show christened Sarkar With Jiiva. The actor will soon join the team to begin shooting for the entertainer.

There are rumors in town that the entertainer is the remake of director Venkat Prabhu’s super hit Tamil film Maanaadu which had actor Silambarasan in the lead. As of now, there is no clarification regarding the report from the production team. Music director Ilaiyaraaja will be composing the tunes for the tracks while his son Yuvan Shankar Raja will be scoring the background score for the movie. This is the second time the father-son duo is coming together for a flick after the Vijay Sethupathi starrer Maamanithan. Cinematographer S R Kathir has been behind the camera for the entertainer. Editor Venkat Raajen is bestowed with the responsibility to trim the project. Master Mahesh Mathew of Agni Siragugal fame will be choreographing the action sequences. The venture is produced by Srinivasa under the banner house Silver Screen.

On the work front, actor Jiiva who was last seen on screen in Tamil in Kalathil Santhippom is gearing up for the release of Coffee With Kadhal directed by Sundar C in which he has co starred with actors Jai, Srikanth, Malvika Sharma, and Amritha Aiyer. The Endrendrum Punnagai actor is currently busy shooting for his next venture christened Golmaal under the direction of storyteller Ponkumaran in which he will be sharing the screen space with actor Shiva, and for Varalaru Mukkiyam helmed by film maker Santhosh Rajan in which he will be seen alongside actress Kashmira Pardeshi. On the other hand, actor Naga Chaitanya who was last seen in an extended cameo appearance in the Hindi drama Laal Singh Chaddha is currently busy shooting for his maiden web series titled Dootha helmed by Vikram Kumar for which he has collaborated with actresses Parvathy Thiruvothu, Priya Bhavani Shankar, and Prachi Desai.

On the other hand, actress Krithi Shetty who was last seen on screen in the Telugu movie Aa Ammayi Gurinchi Meeku Cheppali is currently busy shooting for Vanangaan under the directorial of film maker Bala in which she will be associating with actor Suriya.

Agent Kannayiram Will Have Santhanam In A Serious Tone: Director Manoj Beedha