Kollywood sources have stated that actor Dhanush has acted in Velaiyilla Pattathari and currently the movie’s second part shooting is going on in full swing. As per latest report from sources, the movie’s first part actors Dhanush, Amala Paul, Samutrakani and Vivek are also acting in the second part and the movie is directed by Superstar Rajinikanth’s younger daughter Soundarya. 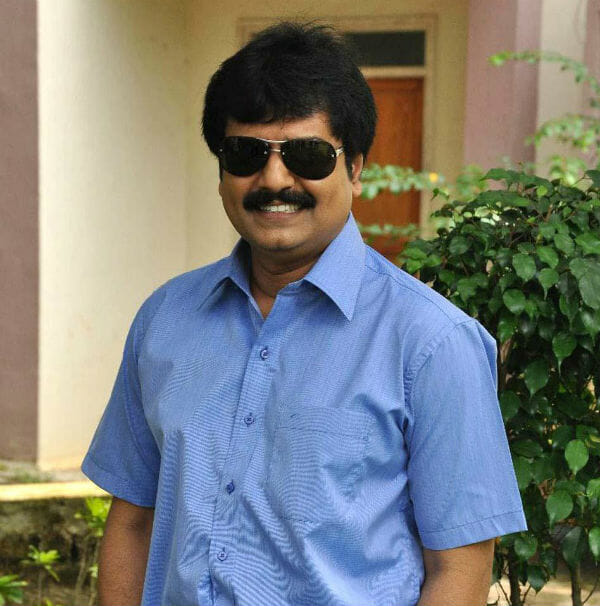 Currently the shooting is been shot in and around Chennai and the team is taking Dhanush and Vivek related scenes and meanwhile Vivek had seen Soundarya’s direction and had tweeted in his Twitter Page.

Vivek had said that Soundarya is very active, talented and busy director and she is like her father. Soundarya had also thanked Vivek for his appreciation as she had received from senior artist.

Actor Yogi Babu to have yet another release next month...