Kollywood’s successful and leading director S.Shankar, is busy with his post production work for the upcoming magnum opus movie 2.0, has raised his concerns over the growing tax and has requested to save Tamil cinema. 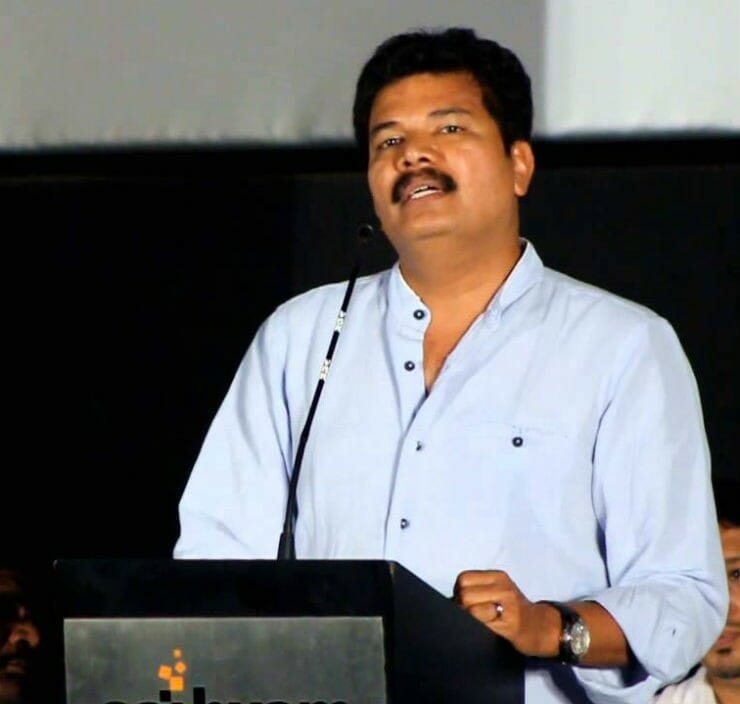 Shankar is said to be affected on a larger scale in particular as the Rajinikanth featuring movie is said to be the biggest Indian movie in terms of production values. The movie is being made at a huge budget of 400 Cr, and the movie needs to click big time with massive theatrical revenue, which might seem like a tough task if the state government’s tax rule is implemented.

Currently he had expressed his concern by stating that, a total tax rate of 48-58% is too huge and unbearable. This would only mean that the distributors and theatre owners will be required to share meager revenue of 42-52% between themselves which will impact the business of Tamil cinema to a larger extent. But the same Shankar never opened a word on TN Government’s Municipal tax.