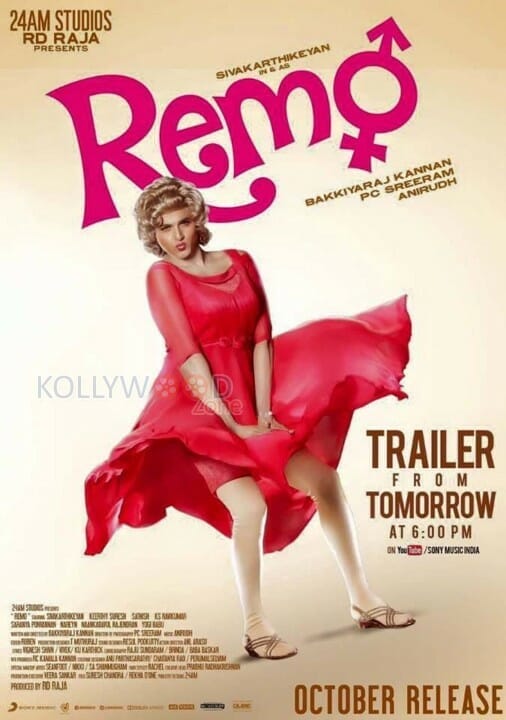 Meanwhile in ‘Ullathai Allithaa’ movie Ramba has shown one such type of pose Marilyn Monroe has done those days. Ramba has danced like her and has gained attractions for the fans. Presently Shiva Karthikeyan has also imitated like Marilyn Monroe in his ‘Remo’ movie.

Agent Kannayiram Will Have Santhanam In A Serious...

Siddharth’s Aruvam will be a mix of many...