The multi facet artist G. V. Prakash Kumar is one of the busiest artists in the K town right now. The way the young talented musician handles his taut schedule has amazed many of his colleagues in the industry. The actor is one of few who has quite a number of films up his sleeves not just as part of his acting ventures but also as a musician. So if you are looking for some time management tips from an expert then he is the guy you are looking for. 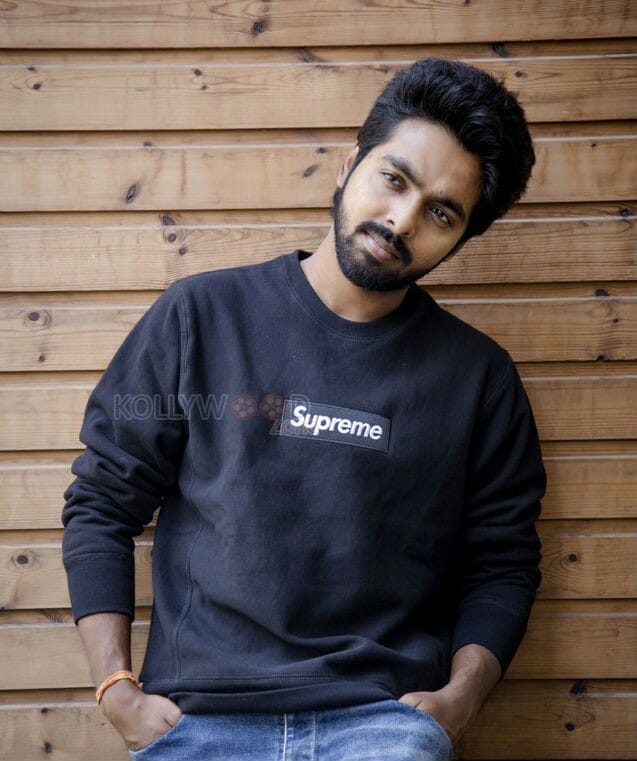 The actor who was last seen on screens in the A. L. Vijay directorial Watchman is currently gearing up for the release of his next flick 100 % Kadhal directed by M. M. Chandramouli in which he will be romancing Arjun Reddy fame actress Shalini Pandey. Few months back, the actor inked his signature for an untitled film with director Ezhil. The shooting for the movie has already begun and now we have reports stating that the makers have chosen an interesting title for the venture. The production unit has named their film as Aayiram Janmangal. This is the title of the famous Rajinikanth starrer which was released in the year 1978 and also had actors Vijayakumar and Latha in the supporting roles. This is the second movie after Enakku Innoru Per Irukku, that the actor is using the super star Rajini factor in his film.

The stunt choreographer of the movie, ace stunt man Kanal Kannan has unveiled the title of the project on his twitter handle. He has also announced that currently they are filming the climax scenes of the venture. Posting a picture with actor G. V. P and the director, he wrote, ‘Climax shoot on progress.’ Touted to be a horror fantasy film, it will have actress Eesha Rebba romancing G. V. Prakash Kumar. Apart from the actors the film has Nikesha Patel, Sakshi Aggarwal and comedian Sathish in various other supporting roles. Currently the shooting of the movie is happening in parts of Chennai, the unit has also shot the horror drama in the outer regions of Pollachi and Malaysia.

The project is bankrolled by Ramesh R Pillai. The musical department for the project will be handled by C Sathya of Engeyum Eppodhum fame. U K Senthilkumar will be handling the camera works.

On the work front, the actor has stocked up his pipeline with numerous assignments. The actor is currently busy shooting for his venture Jail under the directorial of director Vasanthabalan. Apart from this he also has 4G and Kadhalikka Yaarumillai in his kitty. The artiste also has Ayngathey and Adangathey in the various stages of post production while Sivappu Manjal Pachai is cooked up and ready to hit the screens.

Director Ezhil is awaiting the release of his directorial Jagajala Killadi which has Vishnu Vishal and actress Nivetha Pethuraj in the lead roles.