Everyone waits for a Rajinikanth film and the particular times when the films releases, the crowd goes mad and the business is always on the higher end. While the whole year, people have seen quite a few of his films but they are eager to know the all about the next film project that he is doing. The upcoming film ‘Kaala’ which is produced by his son in law Dhanush’s production house is going to release pretty shortly.  Nonetheless, each news about it goes viral and here is one such news about it now! Well, there is news that the film Kaala has entered a very important phase of the post-production process. 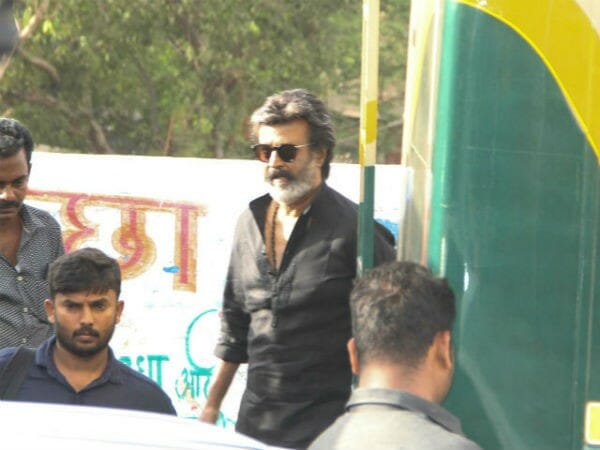 This film which is directed by Pa. Ranjith has announced officially that film dubbing has started from today 27th December. There has been further news that the dubbing will take place at Knack Studios in Chennai, and a formal worship ceremony happened for the same in the morning.The film has a band of out of the box star cast which includes Eswari Rao, Huma Qureshi, Nana Patekar, Sampath, Pankaj Tripathi, Shayaji Shinde, Aruldoss, Sudhanshu Pandey, Aravind Akash, Samuthirakani, Ramesh Thilak, Dileepan, Anjali Patil, Sakshi Agarwal and some others. All it needs in the announcement of its release date to set the crowd mad.