Vivegam was the third movie from the blockbuster combination of Thala Ajith and Director Siva, after Veeram and Vedhalam, and was released last year. Also starring Kajal Aggarwal, Vivek Oberoi, Vivegam was bankrolled by Satyajyothi films, and the same combo of Thala – Siva and Satyajyothi films are coming up with their next flick together, Viswasam, releasing Pongal 2019. 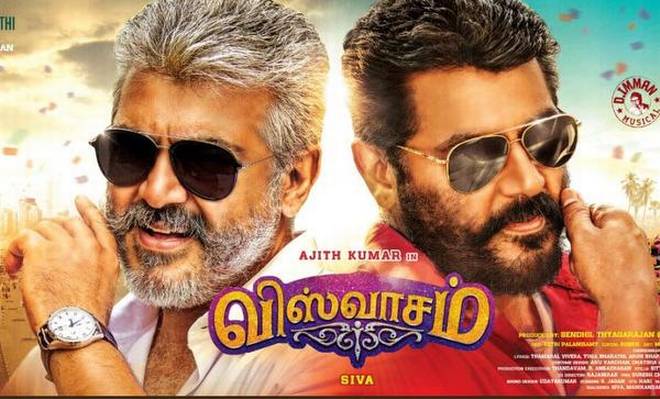 Vivegam released last August was a commercial success, appealing to the classes and masses alike, and recently the film was dubbed in Hindi and released as Veer, and the Hindi version was a decent success with houseful shows and good collections, and its YouTube version was also a super success.

Now, the Kannada dubbed version of Vivegam titled Commando is all set to release, and will be released by Harivu Creations banner. Already the teaser of Commando was released and received good reception, and the trailer was released few days back and is increasing the expectations among Kannada audience for Commando.

It must be noted that though Kannada industry does not support dubbed movies, firstly after long time, Yennai Arindhaal’s Kannada dubbed version Sathyadev IPS was released, and later Arrambam’s Kannada version Dheera was released and ran for 100 days. Hence Commando is releasing with great expectations, as Karnataka is proving to be a fort for Thala Ajith.