Sankagiri Rajkumar made quite a name for himself when he directed his first film, Vengayam. Now, he is all ready to release his second film titled, All One. This is a first of its kind attempt, where the whole film has been made by the director himself, right from directing to scripting to all the post-production related tasks, even acting. 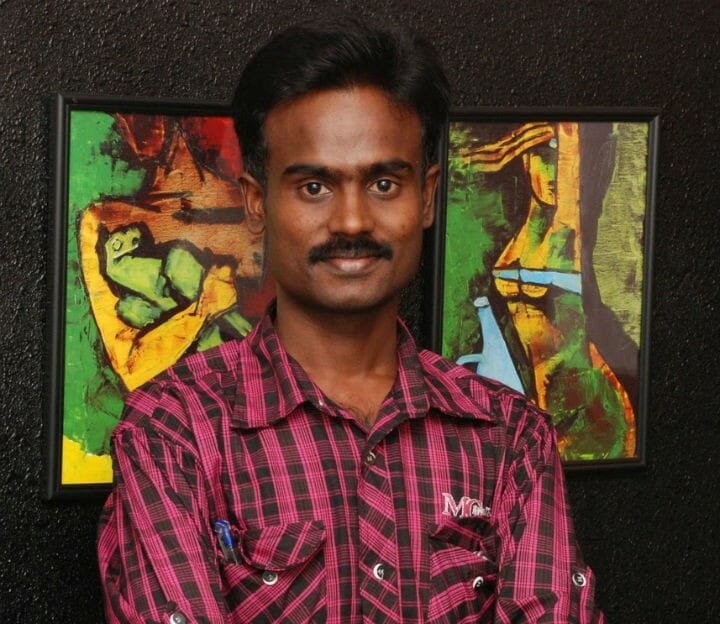 Yes, he acted as 500 characters in one of the film’s scene, to show an audience watching a film inside a theatre; Rajkumar filmed himself sitting in every one of the seats. “I have also ensured that the camera isn’t static. I have used trolleys and cranes to film many of the scenes. Since I’d be acting after switching on the camera, I used my engineering background to come up with a motor that would enable the movement of the equipment,” he says.

Rajkumar further said, “I decided to make the film as an experimental project. At the same time, I did not want to cheat by having a script like 127 Hours or Buried, where the film is about a single character. This script is something that wouldn’t be out of place in a big-budget film, with a lot of characters, multiple locations and visual effects.”

Is Atlee directing Ajith’s next?