Ashish Vidyarthi is a veteran actor. Throughout his career, he has made his own persona, playing the quintessential villain in almost all of his films. Today his performances have drawn critical acclaim and he is considered as a stalwart in the Indian film industry. Completing his 25 years in the industry, the multi-lingual artiste says that he’s still hungry to explore diverse characters. 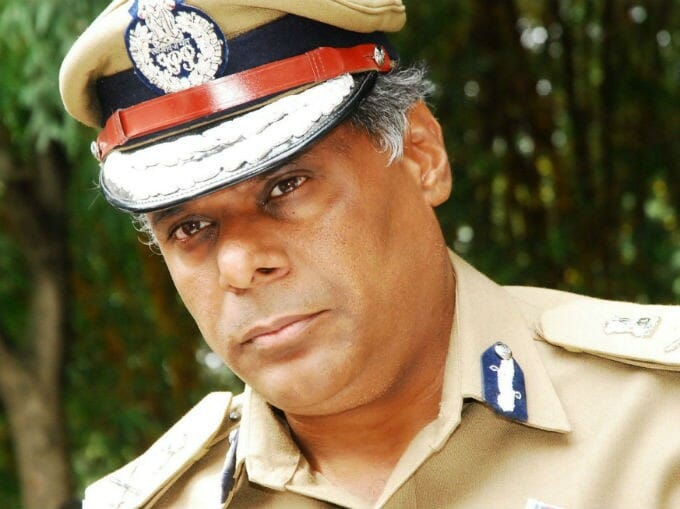 In a recent interview he spoke about his dislike for the word ‘celebrity’ and how he refuses to be called by such. Vidyarthi said, “The word ‘celebrity’ is a disposable thing and I refuse to be called that way. I prefer being called an actor. We need to relate to the profession we are in as everything else is a trapping. Don’t take trappings seriously, instead, take your work seriously. I am thankful to those who come and talk to me and take photographs. But I wouldn’t let that make me feel like I am an emperor. Keep yourself grounded. Spend time with friends who have nothing to do with your work.”

When asked whether he gets bored playing negative characters in all his films, Vidyarthi expressed, “All the time! The only takeaway for me is that I try and do it differently.”