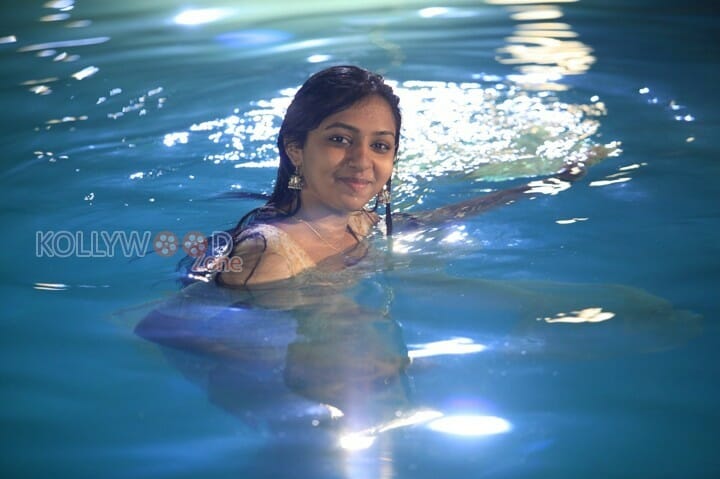 Presently Lakshmi Menon has acted along with Vijay Sethupathy for the first time and the movie is titled as Rekka. The movie will be released on October 7th and the actress anticipates that the movie will succeed.