Anushka decided not to act in Tamil movies temporarily

Kollywood sources have stated that Anushka the Baahubali beauty has made her tag mark as a very strong and powerful actress. Baahubali 2 a huge hit also took her career to a higher level. Currently offers are pouring in for her presence but Anushka hesitates to act. 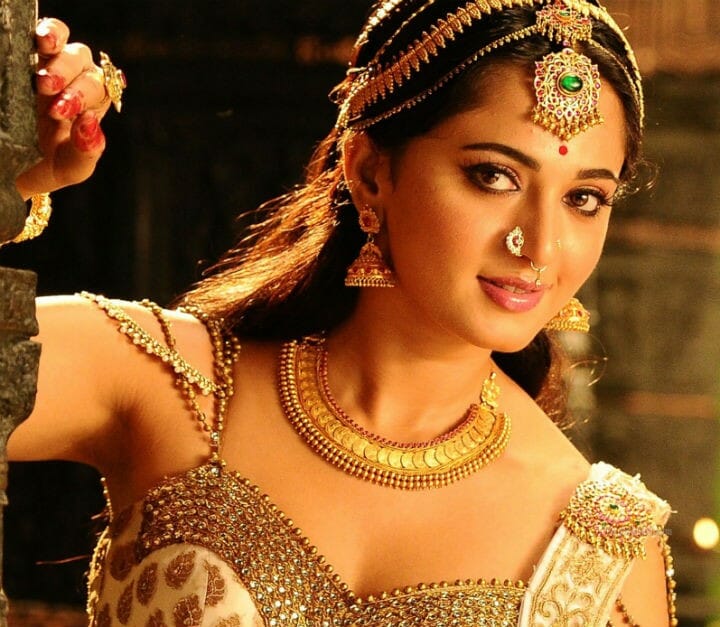 As per latest report the actress is finding it hard to sign a movie especially when she is interested in making her Bollywood debut. Despite the huge market Anushka has in Tamil and Telugu she hasn’t marked her entry in Bollywood yet. Now she is interested with a script narrated by director Nivas for a movie titled Juvenile.

It was stated that once her call sheet gets free, Anushka will start working for this Hindi film. As of now Anushka prefers Bollywood to Tollywood and Kollywood and says a temporary bye for Kollywood.

Sridevi lucky to have oscar Winner AR Rahman as her fan