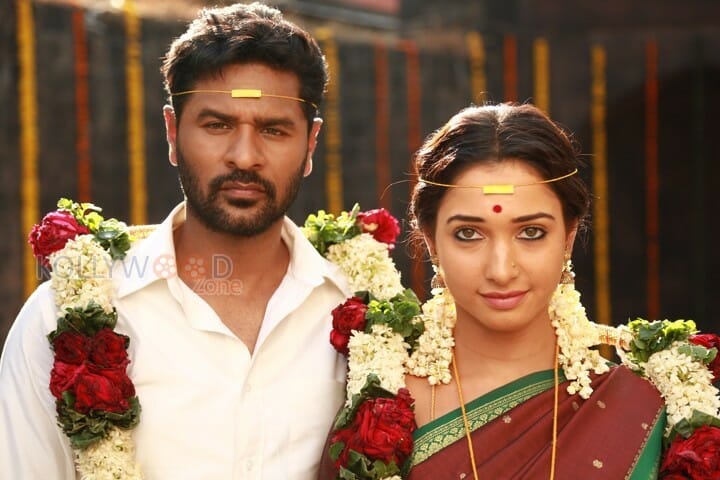 The movie will be released on October 7th and Prabhu Deva thinks that the movie should succeed as he has acted and produced the movie. On that day Devi, Rekka and Remo are planned to be released.

Prabhu Deva is busy promoting the movie at Chennai, Hyderabad and Mumbai. Meanwhile Prabhu Deva along with Tamannah and Sonu Sood has been to Amrister Golden Temple for doing special Pooja for the success of the movie and has also decided to visit Tirupathy also.