Dulquer Salmaan is all prepared to portray one of the biggest actors of Tamil Cinema, Gemini Ganesan in Mahanati. The Tollywood film is set to go on floors, and in a recent interview, Dulquer talks about his portrayal of the iconic megastar, who ruled the Southern cinema at a time. 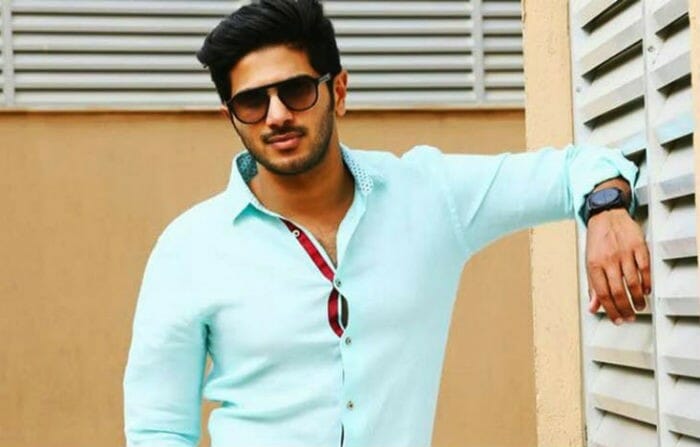 “I found the script interesting. They had this feeling that I could pull off the role quite well and that’s how I was roped in. The language is very different, but it was because of them that I got the confidence to do it. The thing is that we only know him through his appearances on screen. All the actors in that era had a larger-than-life screen presence and I think that was the norm. But I am showing his life off screen. I didn’t want to show him in a very cinematic way in his day-to-day life. So, we are not really delving into his movies, but it is more to do with his life off screen. And there is no way I am going to look like him. So, I am not really going to portray, imitate or mimic him in any way, which is what the director also wants,” Dulquer says in the interview.