Shuti Hariharan is a star in Sandalwood, but her career in the Tamil film industry is off to a slow start. But here’s hoping all of that are about to change as she has bagged a role in Bejoy Nambiar’s next film, Solo opposite Dulquer. 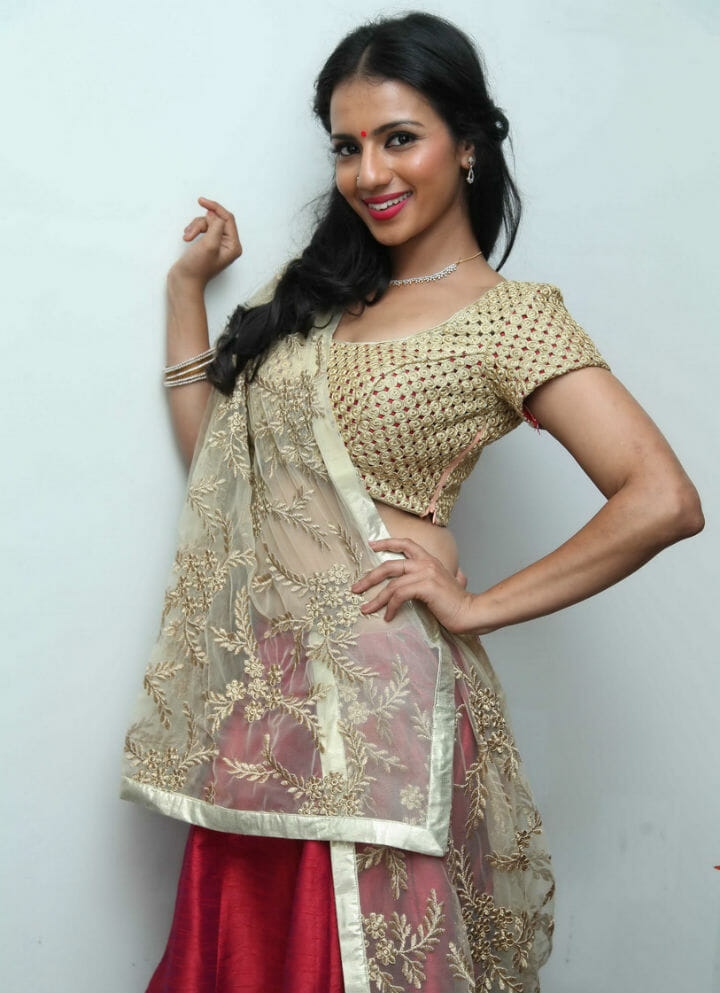 Talking about how she got the project, Shruti said, “I got a call from Bejoy’s office, and I was told that he was directing a film and wanted me to audition for it. I remember auditioning for an entire day. I shot in Bangalore and sent it to Mumbai. They immediately reverted with feedback. The next day they told me that I was on board. It was then I heard that the character of Shiva is being played by Dulquer. Coming to Rukku, my character in the film, she’s a fiercely independent vociferous woman. She gets her way, come what may. She represents women from that stratum of society (gangster story) who works on a daily basis to make ends meet. So, she’s kind of strong, loud, and a highly dramatic person. There’s only one shot of her where she’s smiling. The point where comes in the film is when she loses her heart to love. How her world mixes with Shiva’s is where Rukku comes into her own in this story.”