C Sathya created a sensation with his debut album Engaeyum Eppothum. But we get to see him a lot less than we want it to be. However, it’s not because the industry doesn’t want him, its mainly due to the fact that Sathya is very selective about the projects that he want to work on. 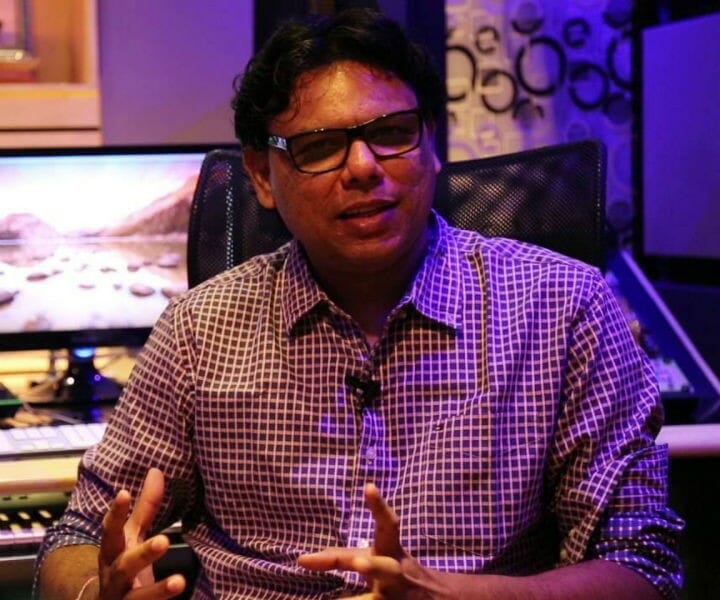 “Unlike most music directors, I do not delegate work and do most of the work myself, from programming to mixing. This process takes time, but now, I have found a workaround for this,” says the music director.

He is now working on three films including Vikram Prabhu’s Pakka. He said, “Pakka, which is directed by debutant SS Surya, has Vikram Prabhu, Nikki Galrani and Soori. It happens against a village thiruvizha backdrop, so the music will be folksy,” says Sathya. He adds, “For one song, I have composed a pure Karagattam song. I went to a village and stayed with real-life Karagam players for a couple of days to understand their music.”

“The director, Raasu Ranjith, was a winner in one of the seasons of Naalaya Iyakkunar. You can rest assured that this film will be quite unique,” says Sathya. “This is again a village story, where a temple is the subject of conflict.”