Nayanthara has been constantly choosing scripts that give her good opportunity to perform, and her been impressing with her performance in movies like Maya, Thani Oruvan, Naanum Rowdy Thaan, Aramm, Velaikkaran etc. The actress has so far acted in two horror movies, Maya and Dora of which Maya was a blockbuster, while Dora was a huge failure. 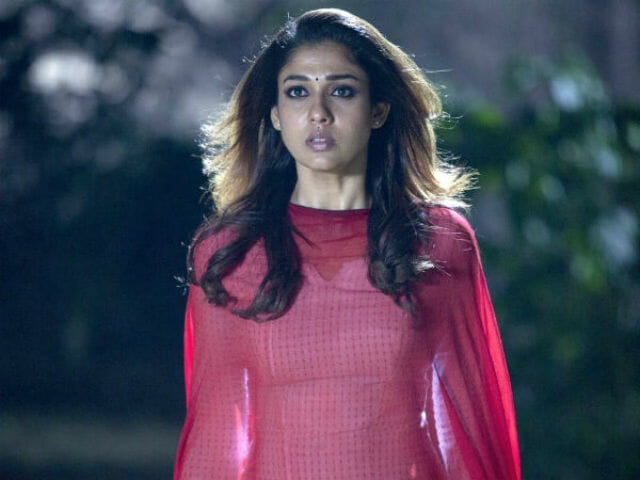 Now Nayanthara is currently starring in her third horror flick. This movie will be directed by debutant KM Sarjun who is known for his controversial short films Maa and Lakshmi. His first movie Echcharikkai is set to release on August 24. On the other hand, he has already started shooting his next with Nayanthara which is a horror movie. Nayanthara reportedly plays a ghost researcher, and Hence the team is now preparing a huge bungalow to be shown as ghost bungalow which Nayanthara’s character will be analyzing to confront ghosts.

Meanwhile, Nayantara is currently expecting the release of her next movie ‘Kolamavu Kokila’ and she is promoting the movie extensively along with Director Nelson. As per sources, Nayantara will be seen promoting the movie in Star Vijay channel. LYCA Productions who bankroll the project has already promoted the movie extensively on the social media. The movie is having a solo release and trade pundits predict the movie might push down ‘Vishwaroopam 2’ and ‘Pyaar Prema Kaadhal’. Let’s wait and see!