The famous and fresh Kollywood actor Aadhav Kannadasan was one of its kinds. And the date is not too far away when they will be tying the wedding knot. It is very uncommon that he is tying the knot so soon to break the hearts of his female fans. There are may love stories that seems like a fairy tale but Aadhav’s is pretty innovative. He in an interview said that it was in the year 2015 that he met the business developer and his beloved Vinodhnie Suresh. And they met in the most unexpected place anyone can think of i.e. the Chennai flood relief camp where they both were involved in relief activities. 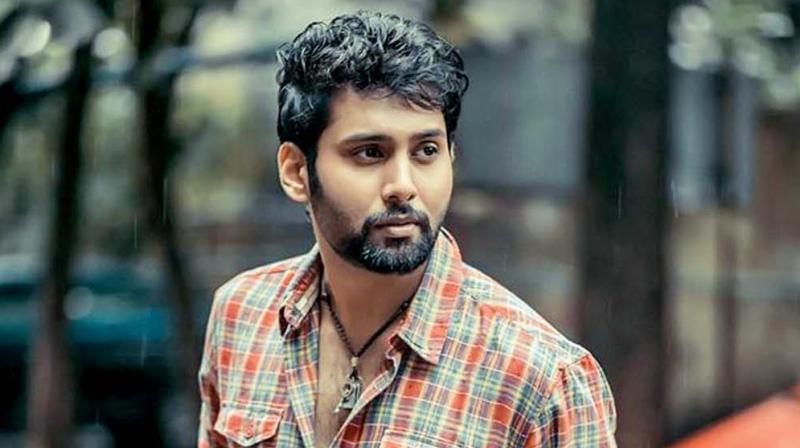 They call it their “December love story” because it was in one December that they met and it is another December after two years that they are supposed to tie knots. Upon asked about his acting career and future plans, he says that his would-be Vinodhnie understands his passion and he is happy to have an understanding partner. About his next films, he says that the official announcement about his two films would be made soon but that he would be seen in a negative role among one of the films is a suspense and surprise enough.