The Instagram followers of Rahman has been quite curious as to what Rahman and Mani Ratnam has been up to since Rahman since the last few days have been posting pictures from Goa, of its beach, sunsets and also one with Mani Ratnam. The fans might be thinking that the duo are holidaying but to clear it all off, a close source has revealed that they are working together in Goa, composing songs for Mani Ratnam’s next project. 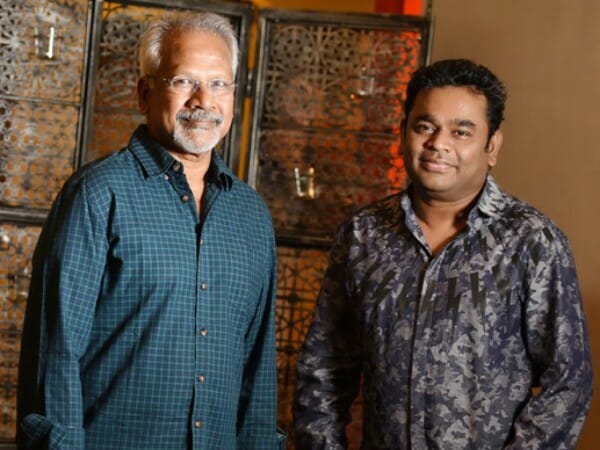 The next movie of the ace director is a multi-starrer, which will star Vijay Sethupathi, Fahadh Faasil, Simbu, Jyotika and Aishwarya Rajesh in the lead role. The two classic directors are about to wrap up their schedule and the film is expected to hit the floors by at around January next year. Official announcement of the cast and title of the film will be done by the end of this year as per sources.

This is not the first time the two renowned personalities are working together and have created beautiful classics together. Films like Roja, Bombay, Guru, Dil Se were not only superhits but also great musical successes so much so that they were dubbed in several languages. All the cinema and music lovers are eagerly waiting for the official announcements regarding the project and for it to come to the silver screen.