After her impressive debut in Oru Naal Koothu, Nivetha Pethuraj is on her roll of signing different upcoming film projects one after the other. She was pretty good in her debut and maybe that is why she is now the first choice of many Kollywood directors. There is convincing news that she has already wrapped up her film project for Venkat Prabhu’s comedy film where she is cast opposite none other than Jayam Ravi. And it is soon after the shooting was over that she signed for the movie Ezhil. The film Ezhil is going to be directed by Vishnu Vishal where she is going to be the leading lady once again. 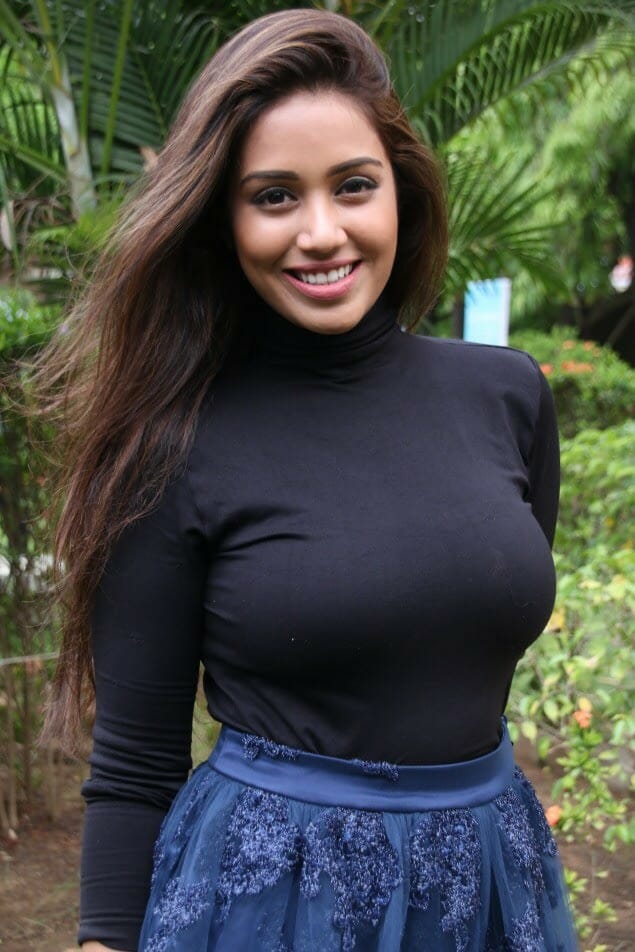 The films for which she has signed are pure entertaining movies which have just the right blend of humor and drama as well. The actress has been choosing her scripts and this was bagged her, the much-awaited movie Ezhil. Further, the directors of the film town are quite impressed with her solid acting talent which she has shown in Udhayanidhi Stalin’s Podhuvaga En Manasu Thangam and she is definitely going to get many other films offers if she keeps up with her eye-catching performance.