Vimal to be seen in an action avatar in Chozha Naattan

Actor Vimal is having a tough time of his career for the past couple of years where he literally struggles to bring out his films to theaters. The actor who garnered the attention of Tamil cinema audience with his minimalistic project Kalavani received critical acclamations for his role in Vaagai Sooda Vaa. After which he has struggled to deliver a solid hit under his name. The actor had high hopes in the sequel of Kalavani his last outing but the flick put on a flow show and left the theaters unnoticed. But the team did have a success meet in which actor Vimal stated that he is ready for Kalavani 3. Now, the actor is gearing up to begin shooting for his next venture. 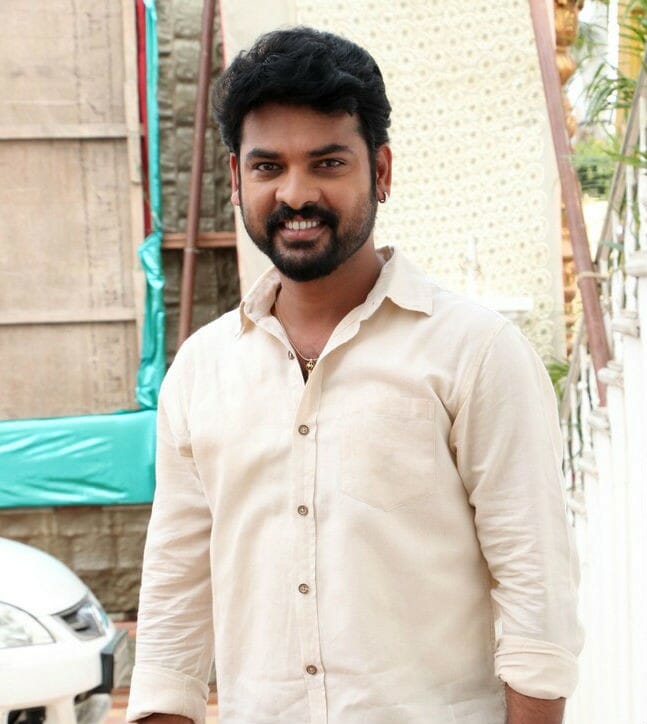 The actor will next be seen in the mass action drama that will be helmed by debutant film maker Pattukottai Ranjith Kanna. Now, we have reports that the actor will be seen in an action avatar in the film. According to a source close to the unit, “We have seen actor Vimal more in the rural family dramas. But Chozha Naattan will have him in an action role. We are quite used to seeing him in the comedy roles but in this movie he will be in a different avatar. Vimal plays the character of a soft spoken man who hails from Thiruvaiyaaru. Few incidents that he faces in Chennai make the character to turn in to a hard hearted and tough individual. If everything falls as planned the unit will begin shooting from mid of August after the end of Tamil month Aadi.” Since the movie has the Thiruvaiyaaru connect it has been named as Chozha Naattan as the regions were once ruled by Chozha Kings.

The unit has planned to shoot major portions of the movie in and around Thiruvaiyaaru. They have also planned to shoot the flick in Gundri, Sathyamangalam and the forest regions around the surroundings. Reportedly the unit has made moves to seek special permission to shoot in these locations which has very minimum population.

Apart from actor Vimal so far Ramar, Pazhaya Joke Thangadurai, Nagineedu, Thennavan have been confirmed to be part of the supporting cast. The cinematography department for the entertainer will be handled by Natchatra Prakash. The rest of the cast and crew that will be working on the action drama are expected to be finalized and announced soon. The motion picture is bankrolled by Paarivallal under the banner Harish Film Production. Much depends on the success of this project for actor Vimal who is losing his credibility as a marketable hero.

On the professional end, actor Vimal is currently busy shooting for his next movie Kanni Raasi under the directorial of director Muthukumaran and also for Sandakari directed by R. Madhesh in which he will be sharing the screen space with actress Shriya.

Jackpot trailer: Jyothika and Revathi’s film promises to be a whole entertainer