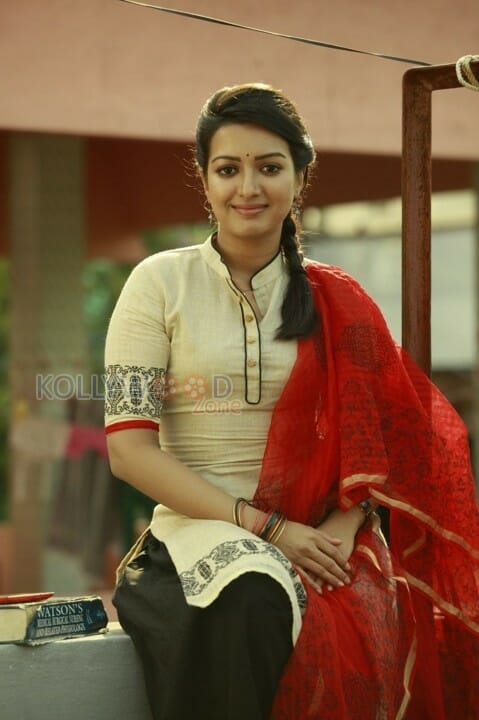 Catherin Tresa’s character name in the film is Meenukutty, where she acts for the first time with Vishal who is an energetic and enthusiastic Actor. Apart from acting Vishal does many work for Actor Sangam. Catherine is from Dubai.

Even though she was born in Dubai, she likes Chennai a lot. She likes the areas like Vadapalani, Velacherry and Egmore in Chennai. Presently she resides in Hyderabad with her father who helps her during shoot. She acts according to the instructions given by the directors.