Who doesn’t know about Vijay Sethupathi! This versatile actor has done a number of diverse roles in his entire career. The last film in which he was seen was ‘Oru Nalla Naal Paathu Solren’ and now this renowned actor is preparing for his next blockbuster ‘Junga’. The latest news state that the actor is currently doing the dubbing work for ‘Junga’ and he is quite busy with that. Recently, a picture was shared on Twitter which showed Vijay Sethupathi along with the rest of the team of ‘Junga’. The director of this film is Gokul and it is heard to be a gangster comedy. The actress cast opposite Vijay in the film is none other than Sayesha. Sayesha was launched with her debut ‘Vanamagan’ just last year. She is no doubt a promising actress. 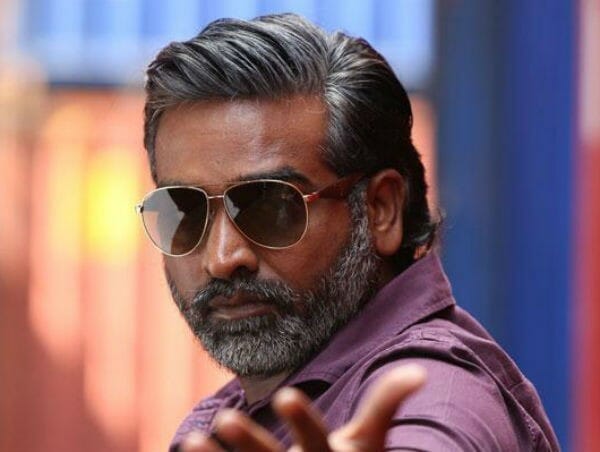 Madonna Sebastian is also a part of the film and her role is said to be a crucial one. Vijay has a really busy year ahead with over eight films scheduled to be released this year. He is also part of the ace filmmaker Mani Ratnam’s film. ‘Super Deluxe’ is also scheduled to be released this year. And if rumors are to be believed that Vijay has also been asked to play a character in Karthik Subbaraj’s film.

“I will commit suicide when my scenes are...

Jiva and Murali Vijay are the New Friendship...