Amit Bhargav had recently played an important role in Kuttram 23 and had amazed the audience with his acting skills. And now if word has to be believed, then he is all set for Charlie Chaplin 2. The film will also star some of the other renowned actors namely Prabhudheva, Nikki Galrani, Tanya Ravichandran, and Adah Sharma. The lead role in the film is being played by none other than Prabhu. The film is being directed by Sakthi Chidambaram. Amit Bhargav is heard to play an interesting role in the film and the audience cannot wait to know what it is. 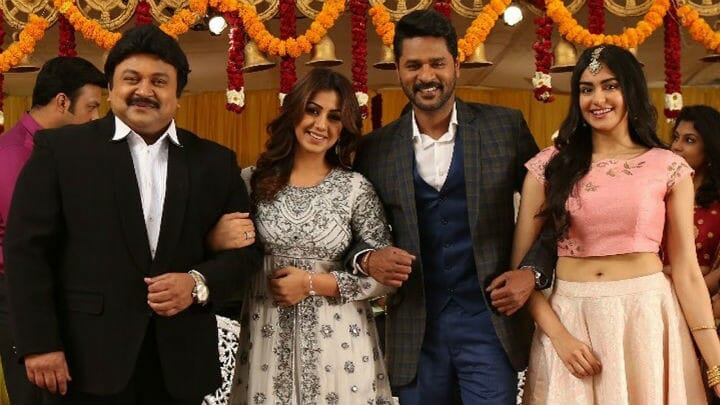 In a recent interview, Amit had revealed some information about the role he is playing. According to him, his role is that of Prabhu’s son and he even said that he really had some fun doing the shooting of the film. He also said that he was delighted to watch Prabhudheva perform but he didn’t get much scope to interact with him. Apart from this film, Amit is also busy with his serial named Nenjam Marappathillai. This TV serial has already set foot on 100 episodes and still counting. Amit said that he is glad about how his career is going at the present.