If Vivegam has released this week quenching our thirst, then there is another awaited film of the year and that is Mahesh Babu’s Spyder. If the lead isn’t that enticing enough, Spyder, is being directed by ace-director, AR Murugadoss who has hailed it to be one of the best films that he has ever directed. He is excited and so are we. 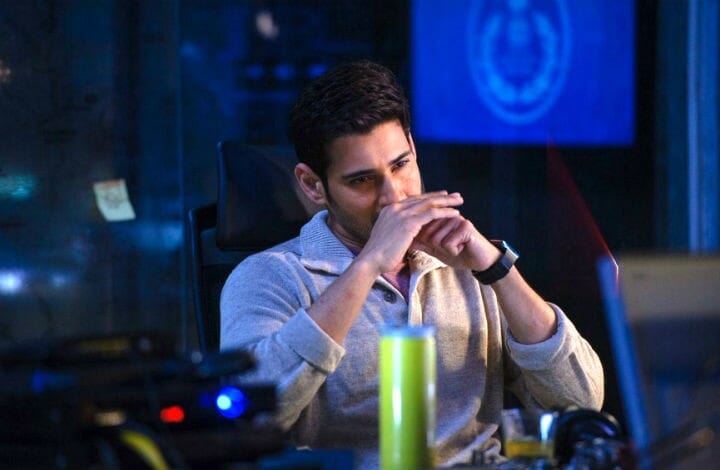 The film which is still in its shooting phase, is heading for Romania to shoot a duet. This European country is known for its picturesque cities and grand architecture. And it is certainly going to make some head turn by what the filmmakers are planning to shoot there. A source from the films unit said, “The team leaves for Romania tomorrow. A duet on Mahesh and Rakul Preet Singh will be shot in this brief schedule. With this song, the entire shoot of the film will be wrapped up.”

This film will mark the first time collaboration between Murugadoss and Mahesh Babu. The film will also star SJ Suryah as the main antagonist. Apart from him, Spyder will also feature Bharath, RJ Balaji and Priyadarshi Pullikonda.

The film which is set to release on September 27 is a bilingual venture, each scene shot twice, once in Tamil and once in Telegu. It is certainly a unique and a novel approach.