Sources have stated that Kollywood industry’s music director A R Rahman, who will be next seen composing music for Sundar C’s ambitious film Sangamithra had currently stated that the makers of Baahubali were quite lucky compared to others who had set out to do big budget period films. 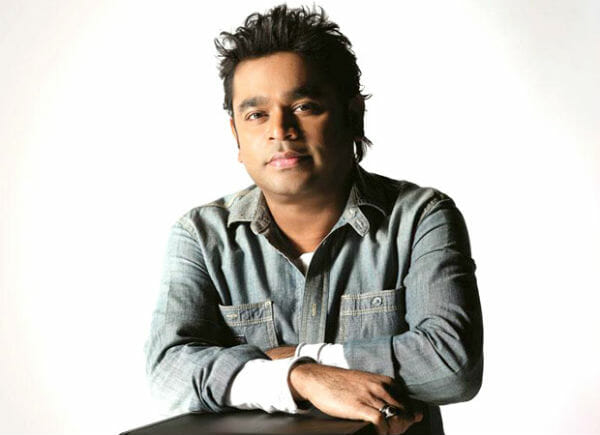 Meanwhile when speaking at the Cannes Film Festival, A R Rahman said, “Baahubali is not the first film that was made on such a big scale, but it is the first which worked so well. Sekhar Kapoor wanted to make Paani, but it didn’t materialize”.

AR Rahman said that the team is really nice and they worked hard for it which is phenomenal. Sangamithra will be the next big film from Indian cinema that will be made in two parts. The film has Shruthi Hassan playing the leading role, apart from Jayam Ravi and Arya.