Sources from Kollywood have stated that for so many heroines, offers do come raining in the initial stages and after they reach certain level, they don’t get plenty. There is typical happening which many have noticed in these heroines and that is the reason for their downfall too. But some sustain and there is a key factor behind it. 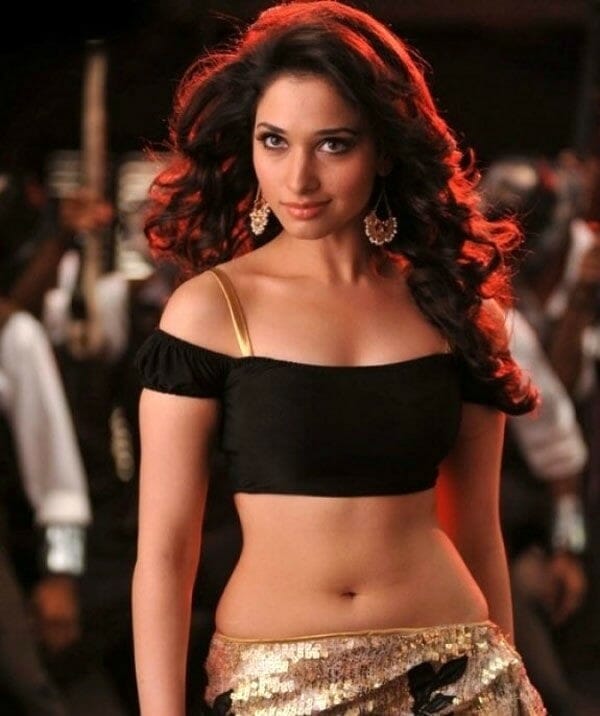 Kollywood sources have added that as commercial cinema is mostly about glamour for a heroine and then performance to a secondary extent, if heroines deny going glamorous after reaching the pinnacle, it is a negative one for their career only.

However, Tamannah is equally glamorous from the starting of her career to now and despite being an actress and acting with many biggies, Tamannah is still ready to go ultra glamorous and the posters of Simbu’s latest movie AAA is an example of this currently. Stay tuned for more updates.