Tollywood industry’s Gautamiputra Satakarni created during its release time. It became one of Balakrishna’s biggest movie to date and the latest update is that the film will be dubbed in Tamil very soon. 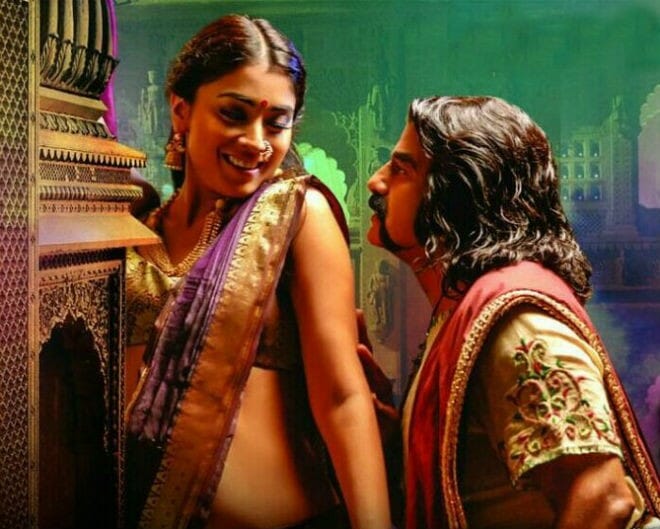 It was stated that some noted Tamil distributors have bought the rights and are planning to release in over 200 screens all over the state of Tamil Nadu. The movie is directed by Krish, GPSK was based on the story of Amaravati king Satakarni and Balayya played the lead role.

With historical films coming back into the scenario, it would be very interesting to see how the Tamil audience will receive the project. Shriya Saran played the female lead in this film which also has Bollywood actress Hema Malini.