As per report from Kollywood sources it was stated that currently a shocking turn of events in Tamilnadu, a judicial magistrate from Ooty issued a non-bailable arrest warrant against Suriya, Sathyaraj and six other Tamil actors on May 23. 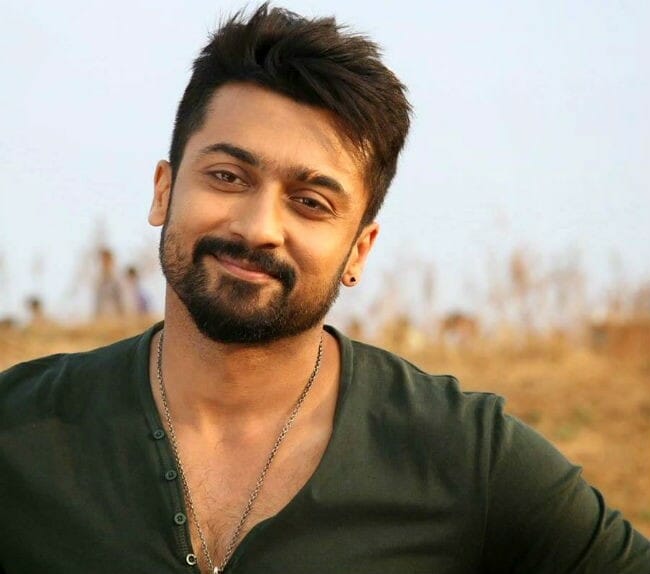 It was added that the actors had failed to turn up in court for a hearing of a defamation case which led to these orders. It all began in 2009 when Suriya and other actors condemned a Tamil daily for tarnishing the image of actresses.

However, the actors present at the event went on to criticize the entire media instead of one publication, which led M Rozario, a freelance journalist in Ooty, to file a defamation case. Meanwhile the court ordered Suriya, Sathyaraj, Sarathkumar, Sripriya, Vijayakumar, Arun Vijay, Vivek, and Cheran to appear before the court in December, 2011 and however, none of them turned up.