Sources have stated that Telugu actress is all set to make her debut in Kollywood. It was stated that young actress Anisha Ambrose, who is awaiting the release of Vamsy’s Fashion Designer S/O Ladies Tailor, will soon be making her debut entry into Tamil Cinema with a suspense thriller. 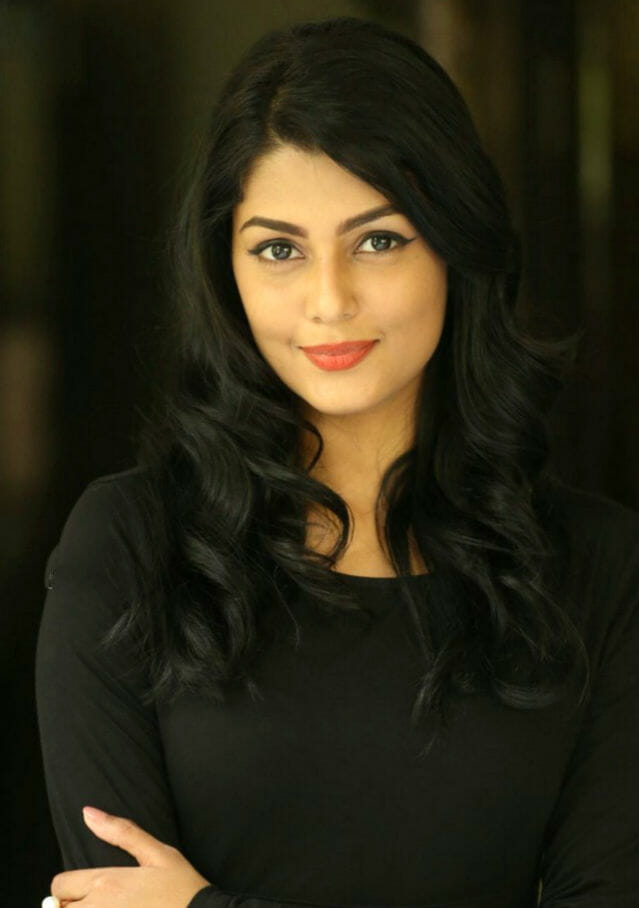 It was stated that Fashion Designer S/O Ladies Tailor movie’s teaser and trailer had received positive feedback from many and many are anticipating the release of the movie at the earliest and in her latest promotional interview for Fashion Designer, Anisha revealed that she will be acting alongside Sibiraj, son of Baahubali’s Kattappa Sathyaraj.

The shooting will set floor from June and the director is in search of the technicians for the movie. The movie’s shooting will commence followed by Pooja by next month beginning. Stay tuned for more updates.

Case Filed On Actress Nayanthara And Her Boyfriend Vignesh Shivan’s...