Kollywood industry’s actress Nayanthara’s upcoming thriller movie is Kolaiyuthir Kaalam, which will be directed by Chakri Toleti, is planned to be shot on 8K resolution. It was stated that 8K, a successor of 4K, is the highest ultra high definition (UHD) resolution in digital television and film restoration and is 16 times detailed than any current resolution. 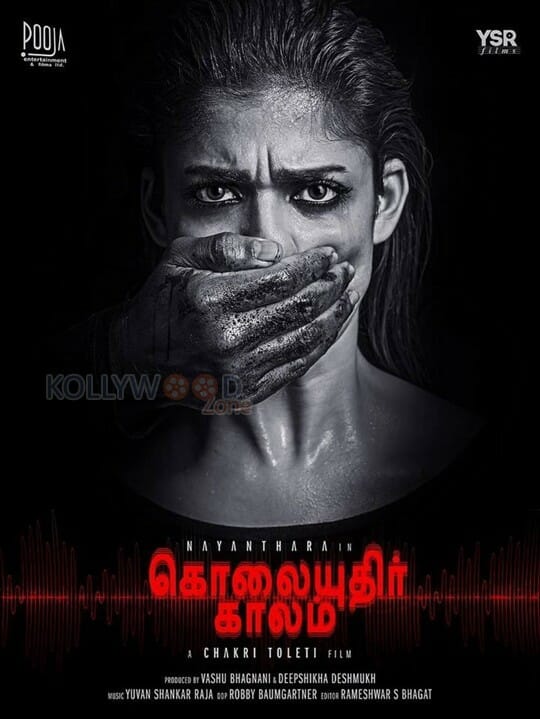 Sources have stated that the film will be jointly produced by Vashu Bhagnani, Deepshikha Deshmukh and Yuvan Shankar Raja, who will work as the music composer. Keep watching for more details about the movie as early as possible.

‘Kanchana 3’ first look to be released along with Superstar’s...