Director ‘Pandiraj’ is once again coming back to Kollywood with the movie ‘Pasanga 2’. He was last seen with the movie ‘Kedi Billa Killadi Ranga’. This project ‘Pasanga 2‘ is produced by Surya’s 2D Entertainment. Bindhu Madhavi and a a debut actor does the lead roles. 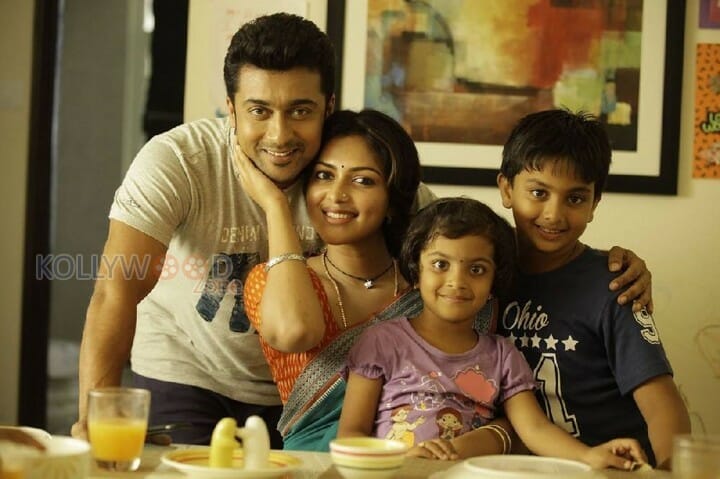 Surya and Amala Paul will be seen in extended cameos . Arrol Corelli has scored Music. He earlier scored tunes for the movie ‘Pisasu’. Praveen K.L. is the editor of the project. The movie is releasing coming Friday. Surya has requested fans not to participate in any celebrations. He has asked them to refrain from all celebrations.
Regarding this Surya says, “Kindly refrain from celebrations. Don’t participate in any kind of activities. Spend the money for relief measures. Don’t place any cut outs or hoardings.”
You might also like
Amala PaulBindu MadhaviPasanga 2Suriya
previous post

The Hollywood Debut of Dhanush is titled ‘The Extraordinary Journey...