Karthi – Nagarjuna starrer Thozha has created ripples all over. The movie which released on Friday has stormed the Box-office and has made some humongous collections. It is declared as a Blockbuster in both Tamil and Telugu versions. 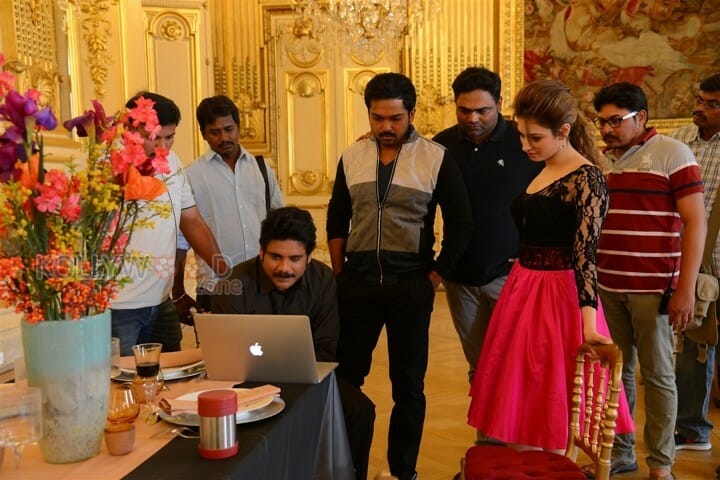 Trade sources say that, in Tamilnadu alone within three days of release the collection was around 8 crores and in Andhra Pradesh it has earned 12 crores. From rest of states it has earned 4 crores and from Overseas the movie has earned 6 Crores.

Nagarjuna is completely happy with this success. He made a comeback to Tamil cinema after a long hiatus and it has been a dream come back for him. Karthi is also happy as he made a come back after Komban. Trade analysts feel that the movie might easily enter 100 Crore club by end of its run.

Suriya and director Sudha Kongara team up for...

Surya will not be a part of YSR...