Everyone has been waiting for the magnum opus ‘Vishwaroopam 2’ of Kamal Hasaan but the film was stuck for the approval of the censor board and now it has been cleared with the U/A certificate from the board. The actual release of the film was scheduled long before but that was not possible due to the various problems in which the film was stuck. Now that the film has been passed by the censor board, everyone is expecting the trailer for the film to release anytime now. The main actors that are part of the film include Kama Hassan, Andrea, Pooja Kumar, Rahul Bose and Shekhar Kapoor. The entire film is set in India. 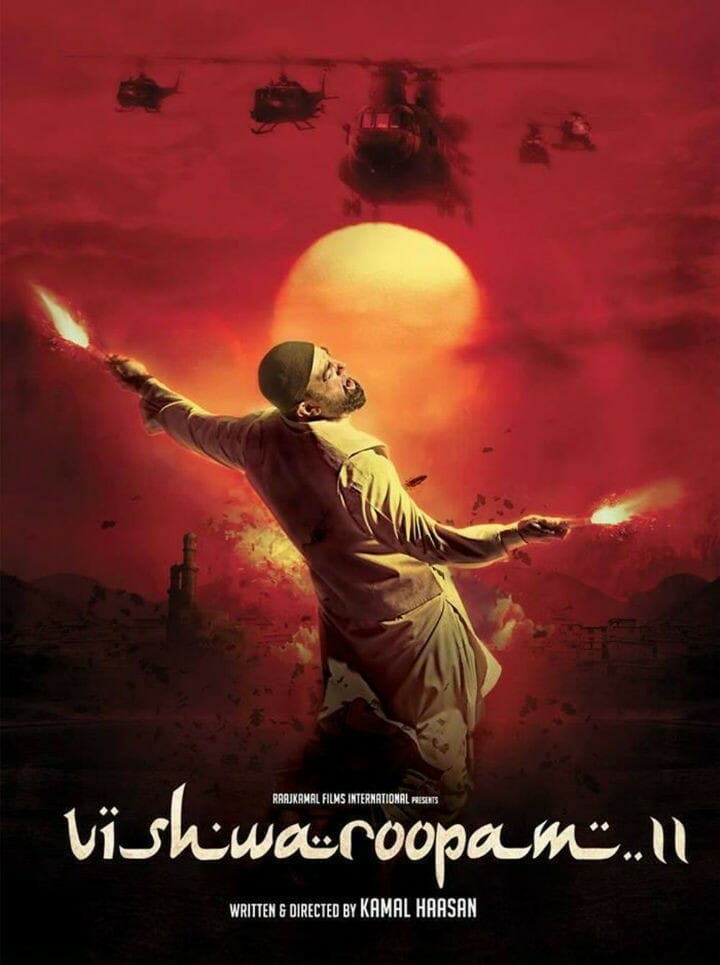 The prequel of the film which was named Vishwaroopam had appealed to the audience and had been a blockbuster hit but it is now being said that this sequel will be even more racier and will get even more success on the silver screen. This spy thriller has been written, co-produced and directed by Kamal Hassan himself. The film is simultaneously being released in other languages like Telegu and Hindi apart from Tamil. This mega budget movie has Ghibran as its music director.