Under the direction of Siruthai Siva, Ajith is acting in Vivegam, which is the most anticipated movie and the movie is taken at a big budget in Ajith’s career. The movie’s shooting commenced at Chennai and maximum shots were shot at Bulgaria. 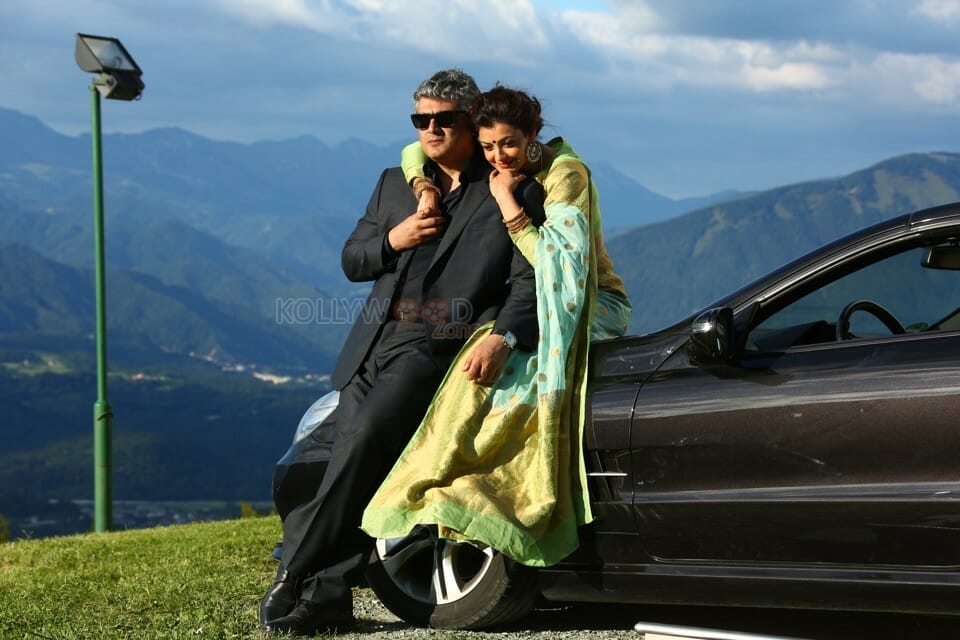 Sources have stated that the movie’s teaser which was released had received positive accolades from many. The movie’s two songs were released and music director Anirudh had stated in his Twitter page that today the movie’s third song will be released.

This third song is written by Kabilan Vairamuthu and for the very first time Kabilan had joined hands with Siva and Anirudh. The movie was sung by Pradeep Kumar and Saasha Tripaadhi. The single track will be released by 2pm today.