Ajay Gosh who starred as a villain in the film Visaranai threatened everyone with his mind blowing performance. Now, he is been roped in the sequel of the blockbuster film Baahubali. 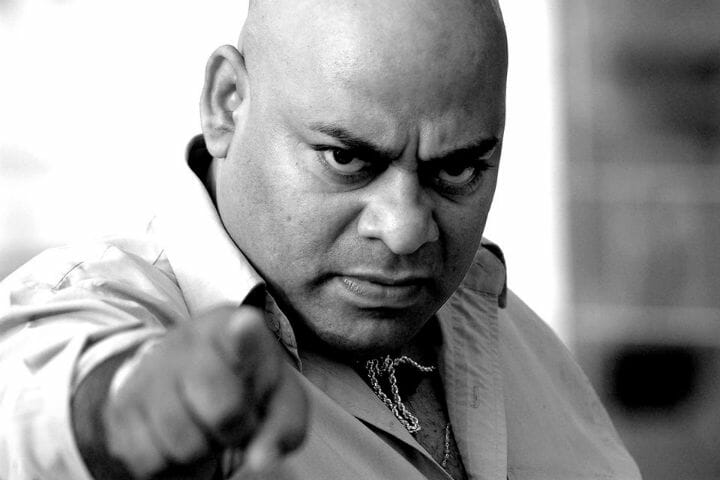 It was buzzed that he is going to portray, as the leader of the robbery gang in the regime which come under the control of Anushka’s kingdom. Ajay took part in the shooting of the film last week in Kerala. He will also join the shot which will take place later in the month of March.

He also shared his opinion about the film Visaranai, I thought after watching the film the audience will hate me to the core. But to my surprise they appreciated my performance in the film which really took me to cloud-nine.

Actor Vivek talks about his role in Thalapathy...