Veera Sivaji is the forthcoming Tamil action film directed by Ganesh Vinayak. The film starrer Vikram Prabhu and Shamili are performing the lead role. Shamili, as a child artist became famous through the filmmaker Mani Ratnam film ‘Anjali’. So her character in the film Veera Sivaji is named as Anjali. 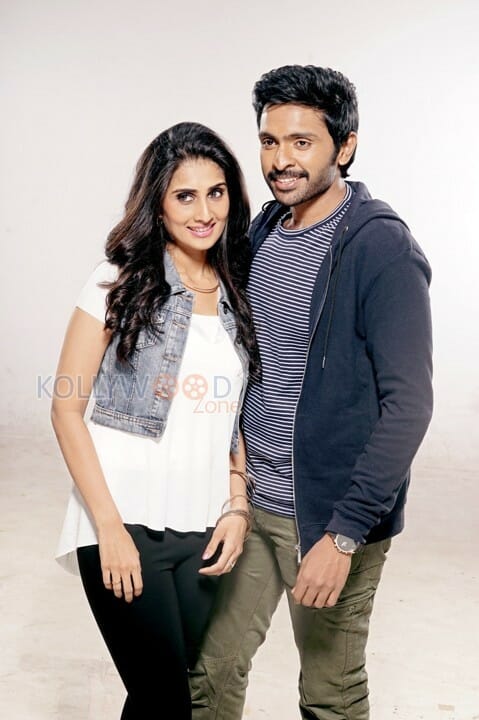 Vikram Prabhu depicts the character of a taxi drive. The story revolves around the suspense incidents which take place while Vikram Prabhu travels from Pondicherry to Kanyakumari. John Vijay and Robo Shankar play an important role in the film.

M. Sukumara handles the camera; film score and soundtrack are taken care by D. Imman. S. Nandagopal is bankrolling the film under the banner Madras Enterprises. The film was shot in Pondicherry and Chennai. Dinesh has choreographed a song was pictured on the beaches of the Pondicherry.