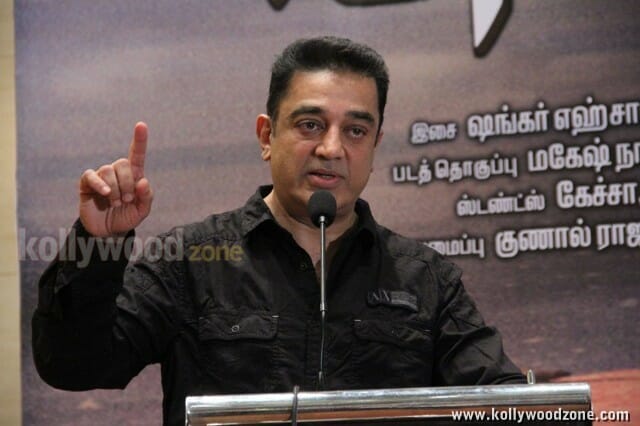 Actor Kamal Haasan made a speech in Harvard University, Washington on the topic ‘Freedom of Speech’. Oscar award is the given to honor the artists, director and other participant in film-making industry for their outstanding work. Oscar award is the good gauge to decide about a quality of a film. But it itself cannot be taken as a gauge for world-wide cinema Kamal said amid of roaring applause.

Everyone should take part in politics. Besides aiming to compete in the election, to be vigilant and to be careful we should be in politics. I think we are not sheep anymore we must stop going behind political shepherd rather we need someone who take care of us.

Soundarya Rajinikanth plans to direct a movie for...