Young Superstar Silambarasan aka Simbu was hooked in many controversy for past few years. Simbu starrer Achcham Yenbadhu Madamaiyada film song Thalli Pogathey came as a life safer when he was sinking in the beep song controversy. The song was composed by Oscar winner A.R Rahman. The film is directed by the filmmaker Gautham MenonThe song has inspired many youths and many have been changed as a ringtone for many youths. 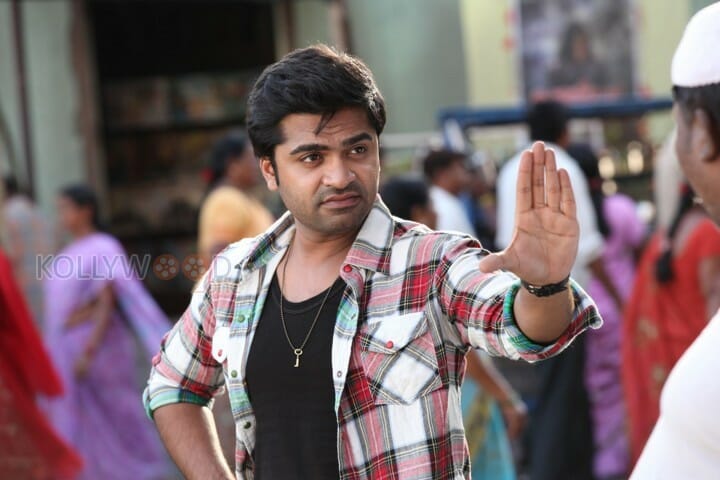 The song has inspired about 36 lakh views in YouTube, a video sharing website. The song has remained continuously among top 10 songs for few weeks.

Last week in Chennai popular FM the song ‘Thalli Pogathey’ was rated first among the favorite songs. The song Ennama Ippadi Panreengale Ma from the film Rajini Murugan is in second place.

Trisha inks her signature again for a female...