Superstar is very busy with ‘Kabali‘ and ‘2.0’ shoot, and our government has honoured this great personality with Padma Vibhushan. In the midst of all his busy schedule, after watching Bala’s Thaarai Thappattai, Rajinikanth called and wished Varalaxmi Sarathkumar for her terrific performance but also apologized for being so late. 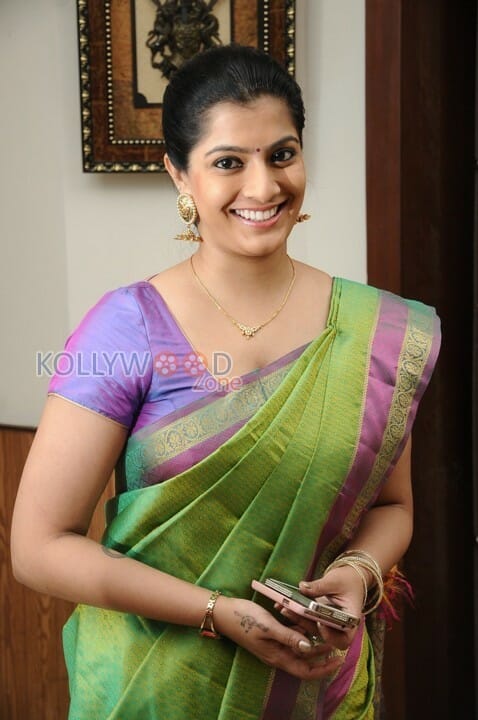 Actress Varalaxmi has revealed this and confirmed that the superstar spoke in detail about her performance, her role and more about the movie.

Sooravali was one of the most pivotal roles played by the actress in Tamil film industry and Varalaxmi’s bold performance received accolades from everyone when the movie released. The film got released for pongal, the actress felt so blessed and grateful for the heartfelt wishes from the great star.

Tamizh Padam and new lease of life for...